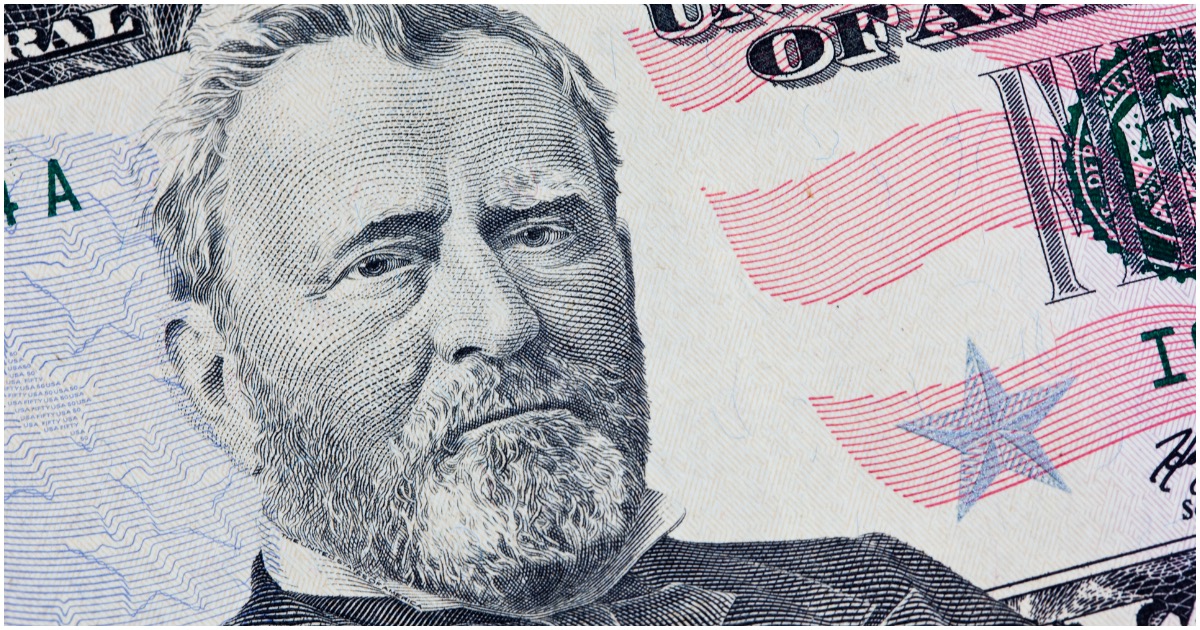 The following article, Protesters Rip Down Statues of Union General Grant & Former Slave, Must Not Know History, was first published on Flag And Cross.

Unless, could it be that these people just really, really hate statues?

Protesters in San Francisco, California, toppled a statue of Ulysses S. Grant, the 18th president of the U.S. who led the Union Army during the Civil War, among other monuments at Golden Gate Park on Friday.

Video footage and images shared on social media showed the statue of Grant being torn down on Juneteenth, which celebrates the emancipation of slaves in the U.S.

Nearly 400 protesters were reported at the scene around 8:30 p.m. local time, according to police, who did not engage with the demonstrators. No arrests were made, NBC Bay Area reported.

This is no longer about righting wrongs. This is just ignorance. Toppling Confederate statues…fine…understandable. But toppling the statue of President Ulysses S. Grant, who fought AGAINST the Confederates. Now this is just crazy. You people hate America. Just admit it. pic.twitter.com/KyaCZGX3C5

About that former slave statue…

Cervantes, famously, was a slave himself- captured by Barbary Pirates, and enslaved in the galleys of Algiers for five years before being ransomed pic.twitter.com/elEpGjexVT

Cervantes wrote this about freedom. The ones who tagged his statue, of course, never read it. pic.twitter.com/tg4joUJ3W9

Marxists do not care about history as they try to erase it. It is absolute BS that the mayors are not allowing the police to arrest and detain these thugs. Liberal mayors and governors are complicit in this destruction and deserve ZERO DOLLARS in federal aid for repairing ravaged cities.

Arrest all politicians who have not upheld the law in their cities and towns. Then send in the troops to round up these Marxist misfits and ship their asses off to prison. These Democrats are responsible for allowing this to continue without even one arrest. Maybe it’s time for the militia to act.

You are looking at the results of the poorly educated. A product of the DemonRAT controlled education system. They pump out millions of dummies every year.

It’s time to throw MLK’s statues in the trash……! Mlk’s Bust into the toilets….. Uncle Sambo’s Pictures into the trash…..! Uncle Bens Rice into the trash…… Cream Of Wheat into the Trash….. Melt every Susan B Anthony’s coins…..! Raise Nigger Dogs again…..!

When will the law start arresting these animals for destroying historical monuments? If no arrests then does that mean these rioters can do anything they want? If the law won’t stop them then it’s time for people to rise up and start cleaning this trash out of their cities and towns.