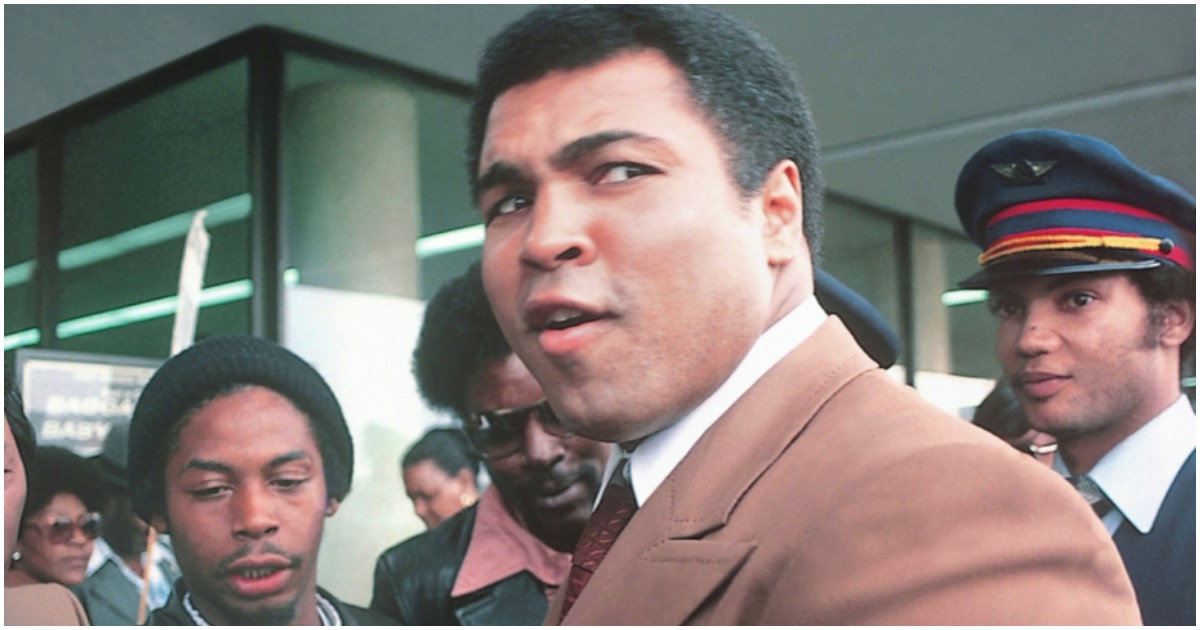 On the fourth anniversary of his death, Muhammad Ali’s only biological son says that his father would be against Black Lives Matter, calling the movement “racist” and the protesters “devils.”

The legendary boxer and activist stood up against racism throughout his life, but Muhammad Ali Jr. says his dad would have been sickened by how the protests have turned to violence and looting after the death of George Floyd.

Of the BLM movement, Ali Jr., a Muslim like his father, said: “I think it’s racist.”

Ali Jr. added, “Police don’t wake up and think, ‘I’m going to kill a n—-r today or kill a white man.’ They’re just trying to make it back home to their family in one piece.”

All the streaming services are big supporters of big BLM supporters – probably because they feel they have to be.

To be silent is to be complicit.
Black lives matter.

We have a platform, and we have a duty to our Black members, employees, creators and talent to speak up.

We support Black lives. Today, and every day. You are seen. You are heard. And we are with you.

We stand with our Black colleagues, employees, fans, actors, storytellers — and all affected by senseless violence. #BlackLivesMatter

Check this out, if you missed it…

The Communists want every white person in America to do this. pic.twitter.com/AHw4UtlryV

BLM is a racist movement! If they truly believed in black lives, then they would care about all black lives. Not just the couple that help them to stir the pot the most. More blacks are killed by blacks. If they cared about blacks, they would not send protesters and rioters to black minority neighborhoods to destroy hard working blacks business. They should protect those neighborhoods.To put any race above another is in itself a racist statement. Once you add a color to it, it becomes racist!