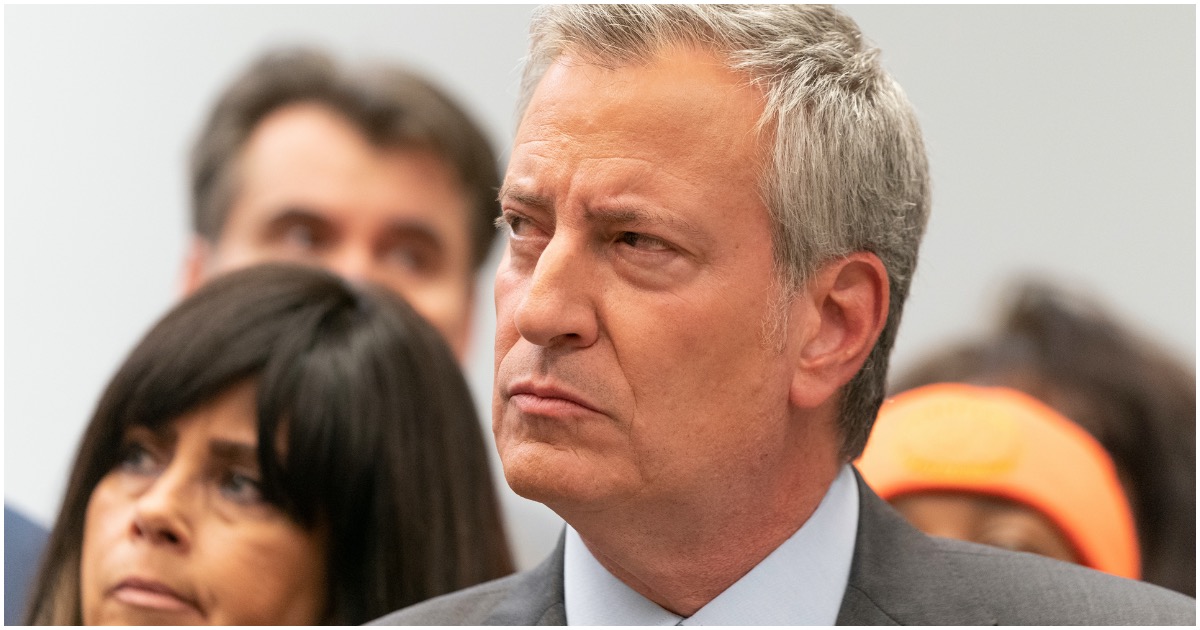 Wait just a second, here. Weren’t we told by lefties that crime would decrease if there were less police officers on the streets? Isn’t that basically what the first lady of New York City said, herself?

Shootings are surging this week in New York City, with 28 incidents and 38 victims reported since Monday — the day the NYPD disbanded its plainclothes anti-crime unit, The Post learned on Friday.

By comparison, the same week last year there were only 12 shootings for the entire week.

There have been 97 shootings this month so far, compared to 89 for the whole month of June last year.

Just a reminder that @BilldeBlasio and @Chirlane McCray have declared war on police from behind their NYPD security detail.

If they hate cops so much, why don't they forego security?

This is what comes of lawlessness – murder is up 70 percent in NYC – this is at the feet of Mayor @BilldeBlasio and his anti-police progressive policies – this is what @JoeBiden will see happen all across the US with his defund the police policies…tragic https://t.co/VvUBp5thSz

Hey Bill DeBlasio @NYCMayor, you allowed your African American son to graduate from Yale University, which is named after a slave trader. I assume he'll be renouncing his degree? #CancelYale

@NYCMayor Good evening, I wrote yesterday. By my count, it's the 18th day of daily, professional grade, nonstop, hours long fireworks in Harlem starting at sundown and going until 3am. Is there ANYTHING you can do to stop them? Do you hear them where you are?

Unfortunately true. Pretty sad to see the unraveling thanks to @BilldeBlasio. https://t.co/51BFIRirX0

Black history is American history. Proud to announce that beginning next year, Juneteenth will be an official city and school holiday.

NYC’s citizens will wake one morning and find DeBlasio & hood-rat wife swinging from a tree……! Why is it that Bizarro loonz bring out citizens Hate……!

LMAO….now NY city is getting like Chicago on the weekends. As most of the population there are demonRATS, I see it as thinning the herd. Send in more guns, and ammunition..