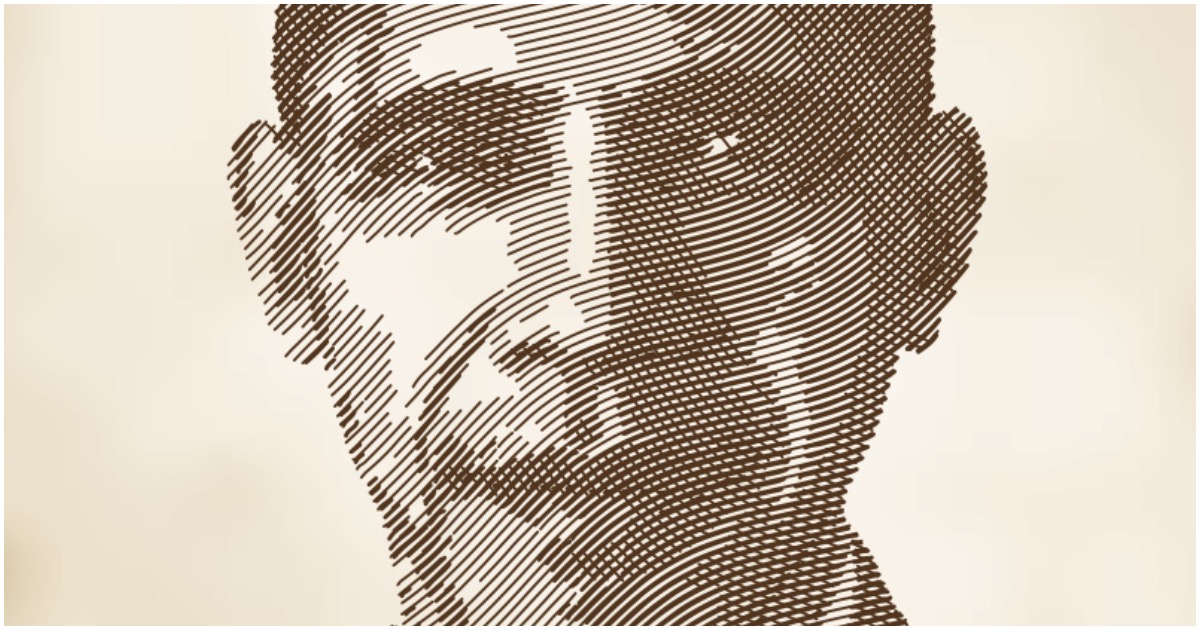 The following article, CNN Uses Statistics From Obama-Era to Blame President Trump for Racism — ICYMI, was first published on Flag And Cross.

Either they aren’t trying or they are grossly incompetent, intentionally misinforming their viewers. Both are probably highly likely, unfortunately.

CNN host Chris Cuomo was mocked late this week after he attempted to use statistics from the Obama-era to try to make the case to viewers that there was systemic economic racism currently in the economy under President Donald Trump.

This is complete incompetence.
Journalistically and editorially. pic.twitter.com/TxVpMTiNBJ

Thank you Frank. Fredo’s ratings are really bad, more than 50% down. A loser!!! https://t.co/DGaSYhqJVj

CNN’s Ratings are so shitty….. they have to pay Airports to Peddle their lies…….!

Obvious for quite some time that fake news is the only news seen on cnn and several other agencies which have become an arm of the democrat political party.