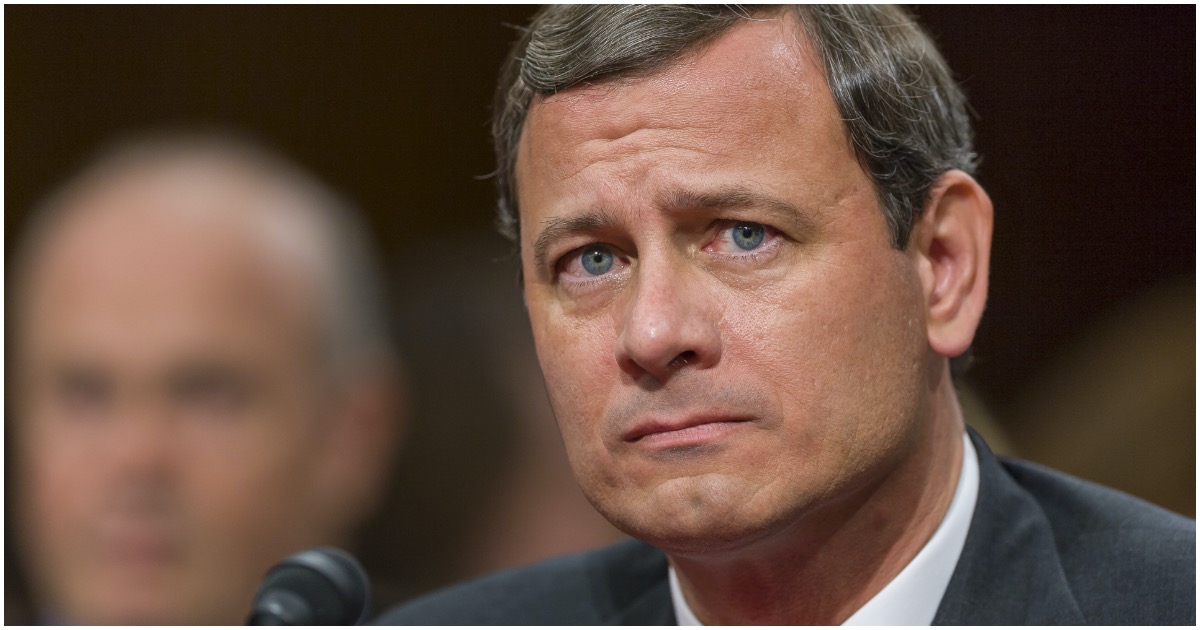 The following article, Republican Senator Calls for Chief Justice to Resign After Siding With Libs On DACA Ruling, was first published on Flag And Cross.

After siding with his liberals peers yet again, GOP Senator Tom Cotton (AR) is telling Roberts he should step aside.

“It cannot be the law that what Barack Obama has unlawfully done, no president may undo,” Cotton said in a statement.

These horrible & politically charged decisions coming out of the Supreme Court are shotgun blasts into the face of people that are proud to call themselves Republicans or Conservatives. We need more Justices or we will lose our 2nd. Amendment & everything else. Vote Trump 2020!

DACA was illegal in the first place. So the court is siding with illegal laws now.

Justice roberts resign? Never happen. Have to wonder now if he had a “plan” in getting to the nomination, like pretending to be a conservative while was the same as a rino, and then revealing himself as the liberal he appears once in the court which is a life-time “job”?

Queer-Bait Bastard is always on the wrong side of History…..! He should quit and be a Full Time D.C. Queer…..!