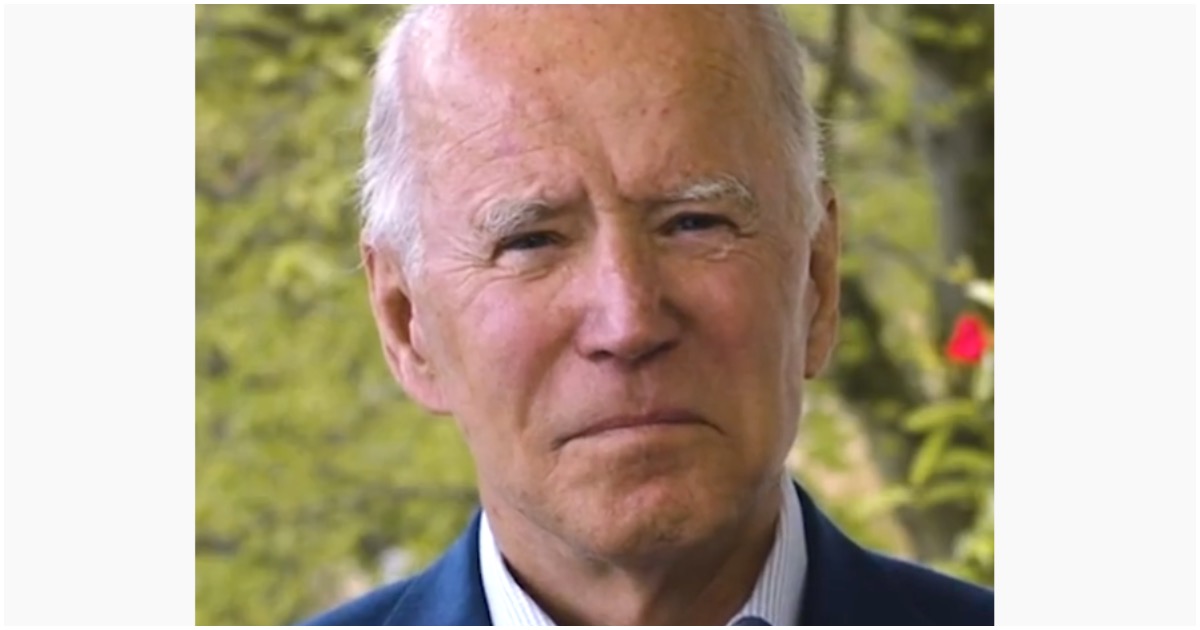 The following article, New Poll Shows Over Half of ‘Likely Voters’ Believe Joe Biden Shows Early Signs of Dementia, was first published on Flag And Cross.

Something to keep in mind when it comes to any poll, is that you need 2,000 voters to conduct a more highly accurate model. Why polls use less than 2,000 makes little sense.

That being said, it doesn’t take a rocket scientist to figure out that Joe Biden isn’t all there upstairs.

Still, though, plenty of Americans will vote for him come November.

Pathetic, to see this repeated behavior, and subsequent deaths. NEVER expect competency, after you witness this behavior, from a dementia diseased brain, no matter how much you loved the person! Been there. Just #walkaway .

And so many of those wanting a democrat/socialist as president will vote for biden even though the entire country can see that he is well on his way to a rubber room with dementia? Well, they likely realize that biden with dementia is no worse than any of the other liberals they vote into power.