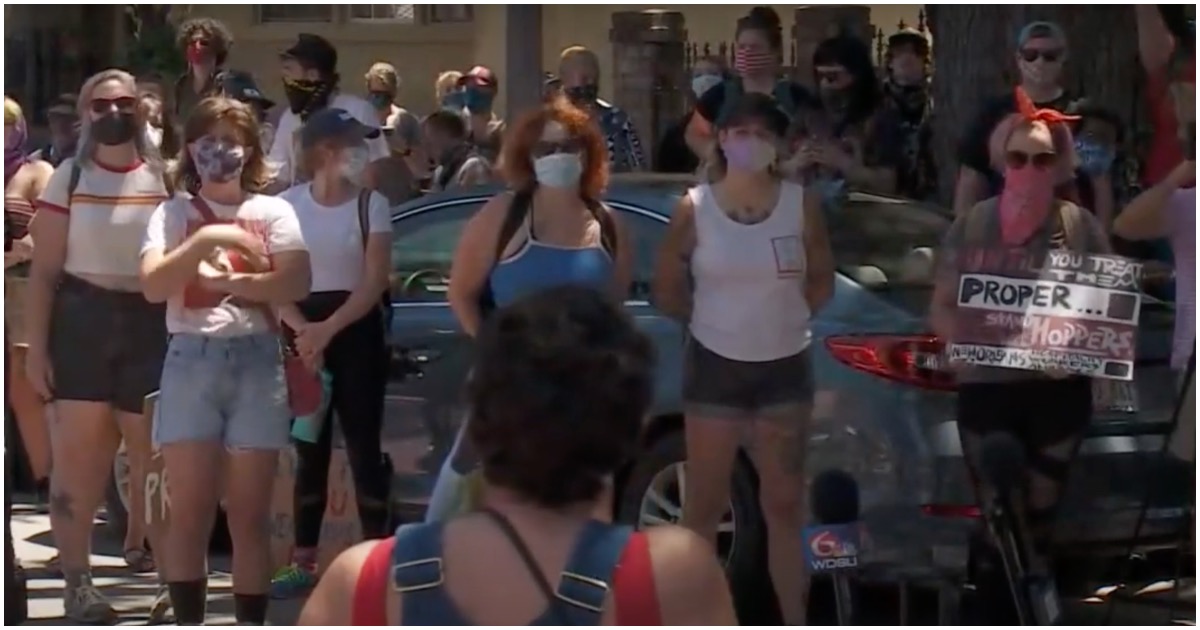 The following article, New Orleans Mayor Praises BLM Protesters, Quickly Changes Tune When They Come to Her Home, was first published on Flag And Cross.

Black Lives Matter protesters are very violent individuals. Not all, sure. But a lot. A lot of them are. You don’t exactly see conservatives going around, lighting cop cars on fire, now do ya?

Check out the liberal mayor of New Orleans. She loves her some BLM, until they showed up at her house.

Five days after hundreds of protesters swarmed the outside of her Broadmoor home demanding support for hospitality workers, New Orleans Mayor LaToya Cantrell issued a scathing rebuke of their actions, saying they scared her daughter and should take their concerns to state lawmakers.

In an open letter released late Tuesday, Cantrell praised the Black Lives Matter movement that has inspired protests across the nation in the wake of the police killing of George Floyd, but condemned demonstrators who used the movement’s rallying cry when they converged on her home.

Protesters gathered outside of Mayor LaToya Cantrell's home today, calling for a shift in funding from police to support the city's hospitality workers. They also protested other issues like police brutality and racism. 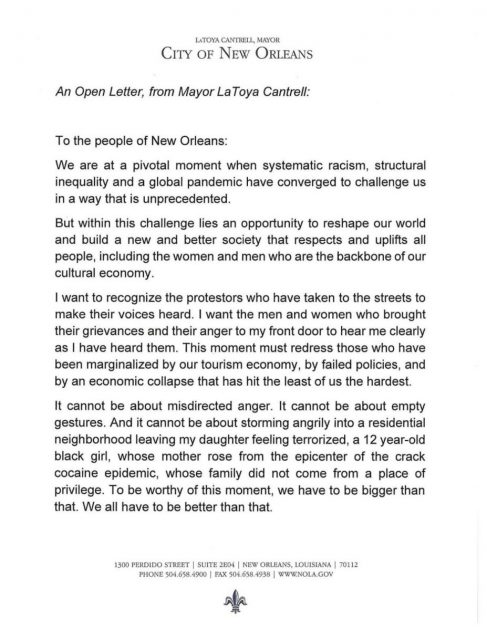 Mayor even had the audacity to say ….. Damn Bitches ain’t even Black…..! They is White Antifa Agitators……!

Not only find this to be typical of a democrat/liberal, but it’s somewhat humorous. Must have believed that it was only the common people that should become victims of the antifa & blm criminals?