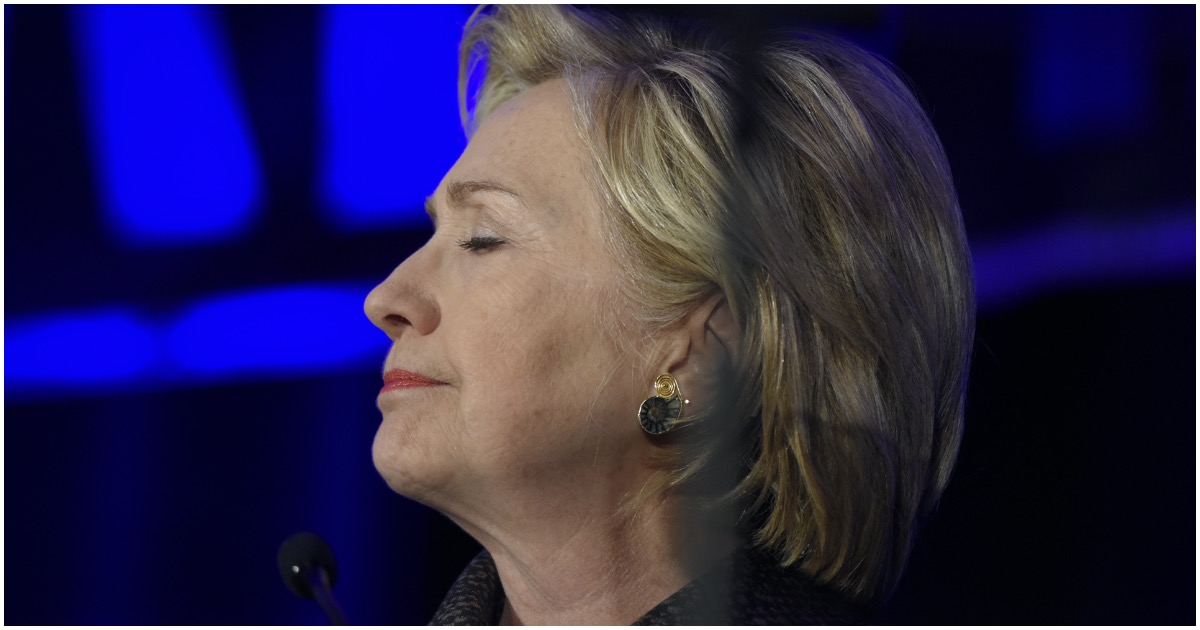 The following article, Actress: There Wouldn’t Be COVID-19 Chaos If ‘President’ Hillary Was In Charge [Flashback], was first published on Flag And Cross.

The reason liberals are less informed than conservatives is because they don’t pay attention to the news. At least, not news that matters. They’re more interested in regurgitating the words of Hollywood elites than forming their own opinions.

On Friday, she was asked about First Lady Melania Trump.

Continue reading: Actress: There Wouldn’t Be COVID-19 Chaos If ‘President’ Hillary Was In Charge [Flashback] ...

LMAO….If killary were president, we’d look a lot live Cuba today. I remember her comments while running for dictator, I will add more job, and business killing regulations, and raise taxes.

Sandra Bernhard is nothing more than a real distant memory from Hollywood, She was brain dead then and still isl!!!!! Oh ya, Killary would make a great president and would be hiding in her bunker watching millions of Americans die!!! That is the only thing she is good at! Just ask the soldiers in Benghazi!!!!!! Bernhard, you are nothing short of a waste of breath! Do us all a favor and go an take a dirt nap!

Hillary has always been oh-so-good at telling everybody what she would have done – after the fact..

Well, actually could believe that we wouldn’t have endured this china-virus panic if old corrupt hillary had been elected. The reason being is that if it was a hillary re-election going on right now there would be no reason for the dems to be destroying the economy, etc and the conservatives of America would not be doing so. Now that’s assuming that America even had a economy under dem/hillary rule.