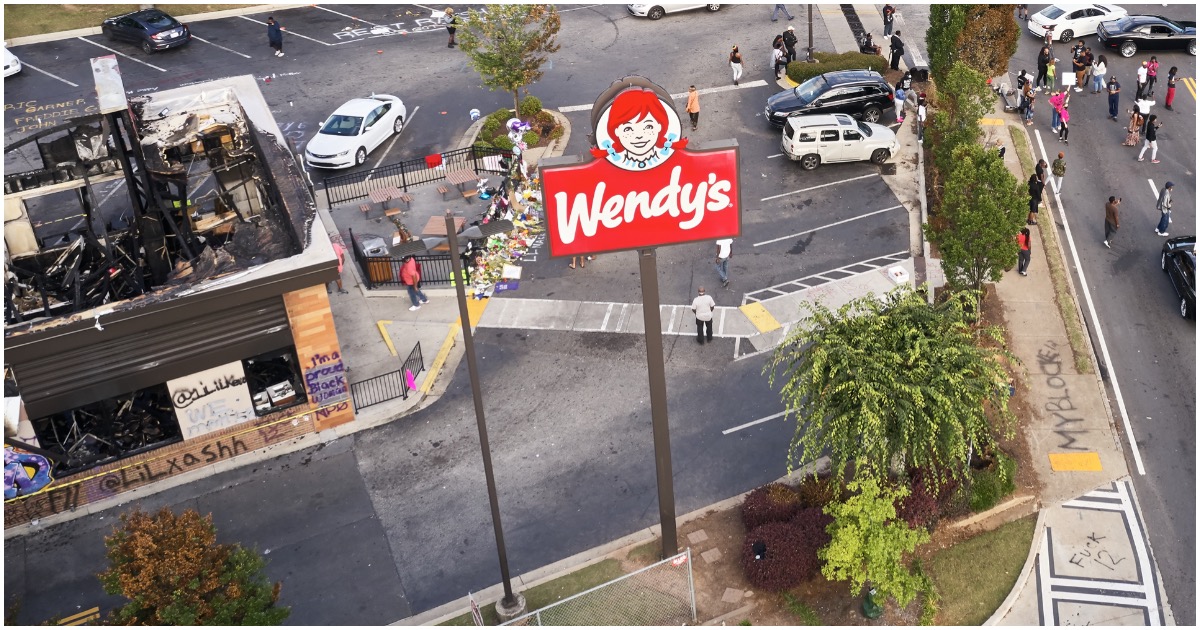 The following article, Officer Who Had Taser Pulled On Him Being Charged With Murder of Rayshard Brooks, was first published on Flag And Cross.

This is clearly a PR stunt by the city. It has to be. How else can it be explained that a police officer would be charged with murder after having a suspect pull a taser on him?

Could it be that any killing of a black man by a white police officer will now land a cop in big-time trouble, regardless of the circumstances? Hmm…

DA Paul Howard also points out that firing a taser OR a gun is not allowed when a suspect is running away, according to #Atlanta police guidelines

Fulton County DA says Officer Brosnan has become a state's witness and will testify against Officer Rolfe in the death of Rayshard Brooks.

Brooks was 100% at fault and there is video proof. There’s absolutely no question about it.

But don’t tell that to failed 2018 gubernatorial candidate, Stacey Abrams. She, like all liberals, has her own interpretation of what went down.

The Georgia flag-burning woman blabbered, “That is why you saw the reaction from protesters. That is why the virulence of anger remain. Activists are necessarily calling into question what’s actually being done. And what I would say is there is a legitimacy to this anger. There’s a legitimacy to this outrage. A man was murdered because he was asleep in a drive-thru. We know this is not an isolated occurance.”

"A man was murdered because he was asleep in a drive-through, and we know that this is not an isolated occurrence."@staceyabrams comments on the killing of Rayshard Brooks . pic.twitter.com/00U8nwEzaY

But the guy resisted arrest, fought with cops, and grabbed a taser. What did he think was going to be the outcome? Do cops not have the right to protect themselves simply because radical liberals might erupt?

So it was a white girl who burned Wendy’s in Atlanta tonight pic.twitter.com/aKuOznv3fp

Continue reading: Officer Who Had Taser Pulled On Him Being Charged With Murder of Rayshard Brooks ...

Hey officers, the present rule of engagement in a liberal controlled city is don’t do anything because it’s going to be wrong if the criminals say it is. Would be looking elsewhere if I was a officer in those cities or states under dem/liberal control.