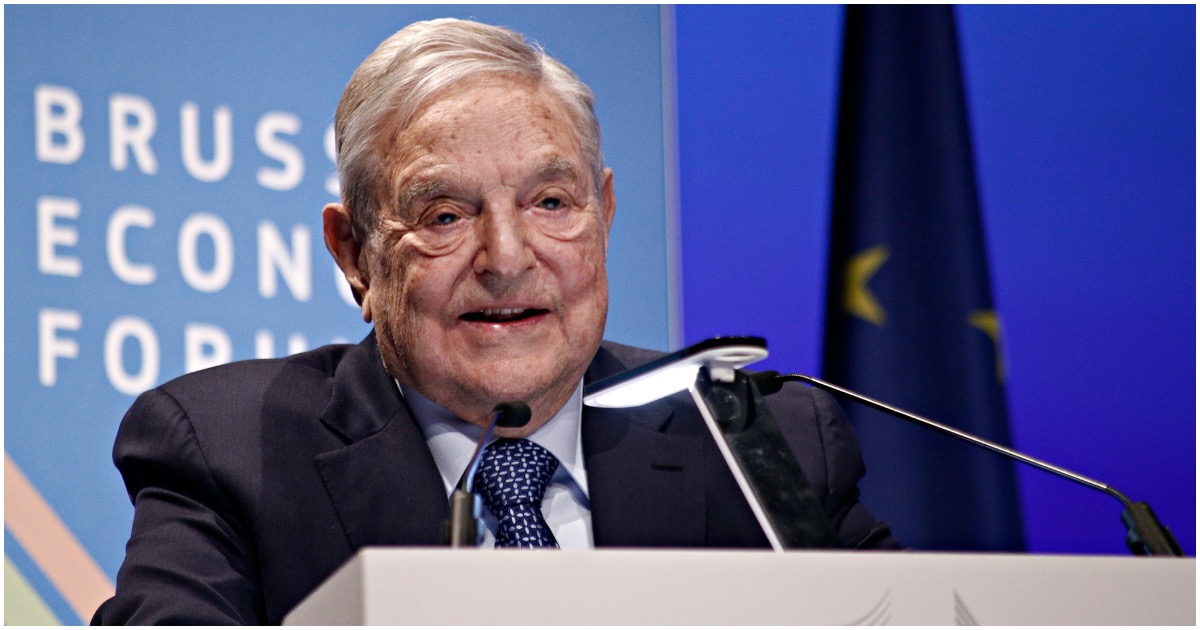 The following article, ICYMI: Antifa Group Says It Acquired Money From George Soros, Met With 2020 Candidate, was first published on Flag And Cross.

Project Veritas is at it again, doing the work the mainstream media simply refuses to do. After all, if the MSM reported the news accurately, no person would ever vote Democrat again.

Conservative actor James Woods only made his way back to social media a couple of months back after taking an extended break.

He sent a message directly to Twitter letting them know exactly how he felt about an investigation into one of his tweets.