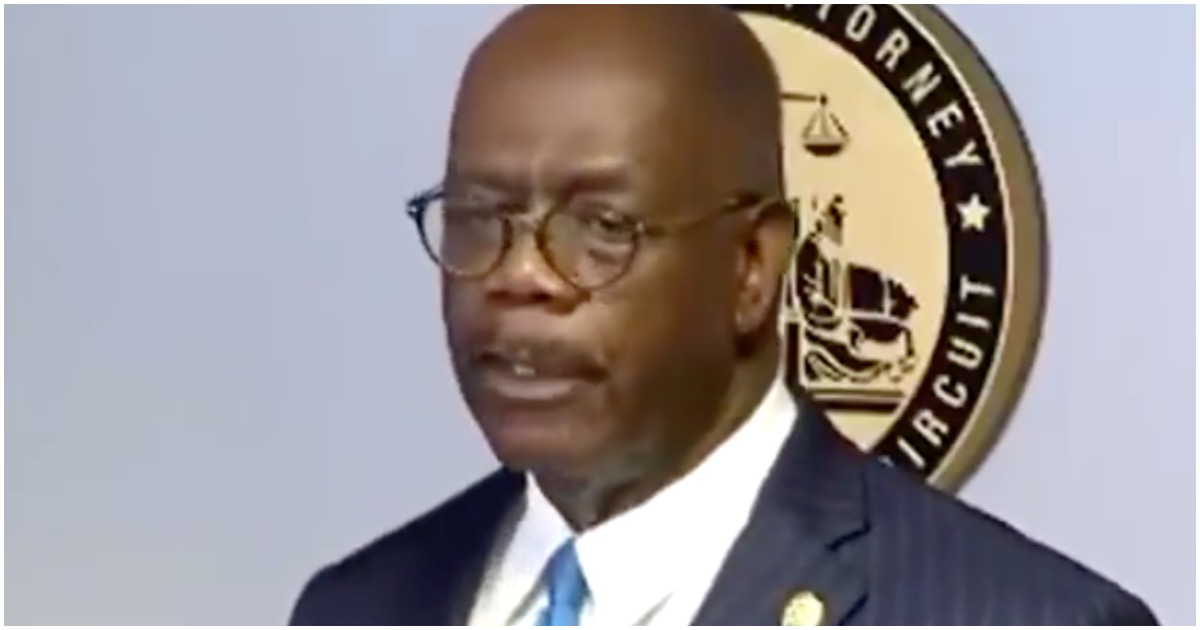 The following article, DA Said Taser Was ‘Deadly Weapon’ Just Days Ago, Now Says Firing Taser At Cops ‘Not A Threat’, was first published on Flag And Cross.

The problem with people who vote for Democrats is that they want everything both ways. They are highly inconsistent. The worst part is they want you to do as they say, not as they do.

For example, the district attorney of Atlanta said just two weeks ago that a taser was a “deadly weapon.” He said this because an officer fired off the taser.

However, when Rayshard Brooks stole a taser from a cop before he was shot a killed, the DA is singing an entirely different tune.

The DA said Rayshard Brooks, who assaulted two officers, stole their taser and shot it at them, was "cooperative and cordial"

I mean just come out and say that the officer is getting the death penalty for being a white cop. Just say it already. We all know that's what you mean.

Rayshard Brooks was a great family man, except when he was beating his wife and kids.

He was peaceful and cooperative with the cops, except when he assaulted them.

Tasers are deadly weapons, except when suspects use them on cops.

I hope that clears things up.

BREAKING: The Georgia Bureau of Investigation says it was blindsided by Fulton County District Attorney Paul Howard & unaware of plan to file charges against the officers involved in the Rayshard Brooks case while the agency was still conducting its investigation. pic.twitter.com/7XNEsmgHp5

I’ve seen a lot of dishonest, incendiary commentary but the misinformation & outright lies being spewed by some on cable news about the death of Rayshard Brooks in Atlanta is unforgivable. Their ignorance about use of force standards is polluting the conversation with lies.

That’s HALF an entire shift

Oh, we understand now?? Guns, knives, etc are only dangerous weapons when possessed and used by police officers? The criminals are now exempt from all laws and rules…..

People don’t call them Stupid Niggers for nothing…..!