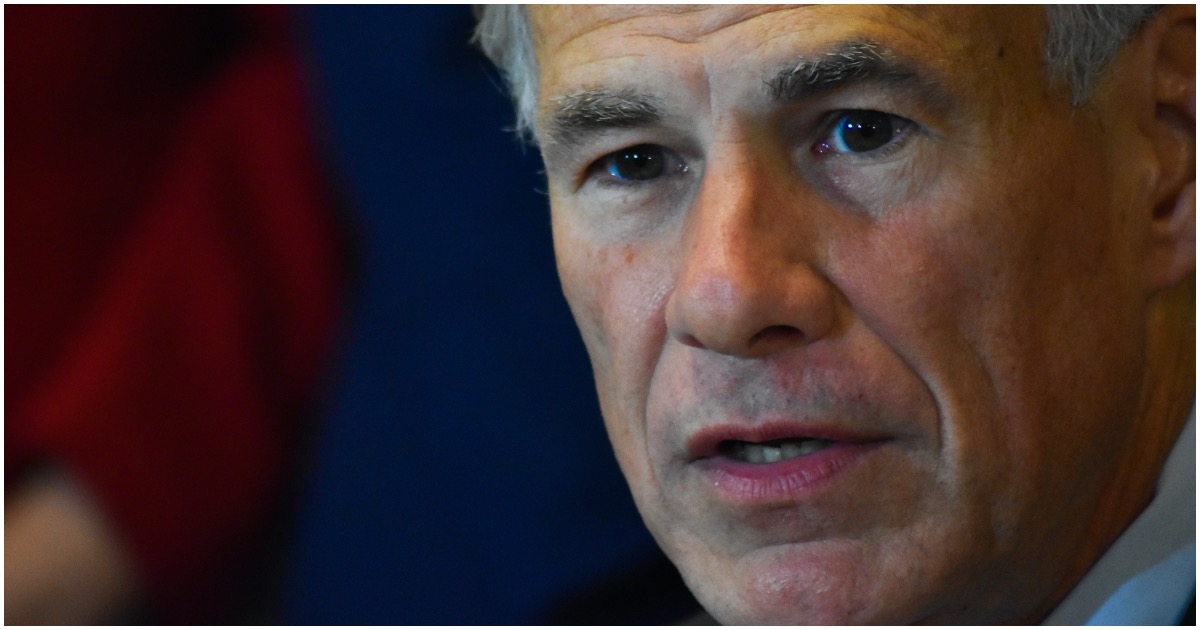 The recent global coronavirus pandemic has been the source of many an argument as of late, particularly in the United States. There are varying opinions regarding just about every aspect of the COVID-19 threat, and they are being defended vociferously from all angles.

For many, the main concern is that we are being perhaps too cautious on the medical front, and not spending enough time considering the economic ramifications of a prolonged economic slowdown. Others fear that we are reopening too flippantly, and that the coming second wave of the virus will be a nightmare on account of our rush to normalcy.

Worse still: There are many within local and federal positions of power who are looking to invade our privacy under the auspices of “security”.

In Texas, this concern has now boiled over into a lawsuit, spearheaded by one of the Lone Star State’s most outspoken conservative voices.

The civil action filed Monday in federal court takes on the disparate operating capacities the governor mandated in his “COVID-19 lottery,” claiming Abbott’s actions have limited restaurants and bars with 25 or 50 percent limits, while bicycle shops, liquor stores, pool cleaners and supermarkets are running at full tilt.

Attorney Jared Woodfill filed the federal suit and multiple state court challenges on behalf of Hotze, a Houston physician and Republican activist, targeting a fellow Republican for statewide orders the suit says unfairly determined the fate of businesses during a public health crisis.

Hotze’s team was not mincing their words either.

And Woodfill has a point: The Fourth Amendment of the Constitution is meant to shield us from any from of unwarranted search or seizure, and has largely been interpreted as to include information that Americans have a right to keep private, such as location data.