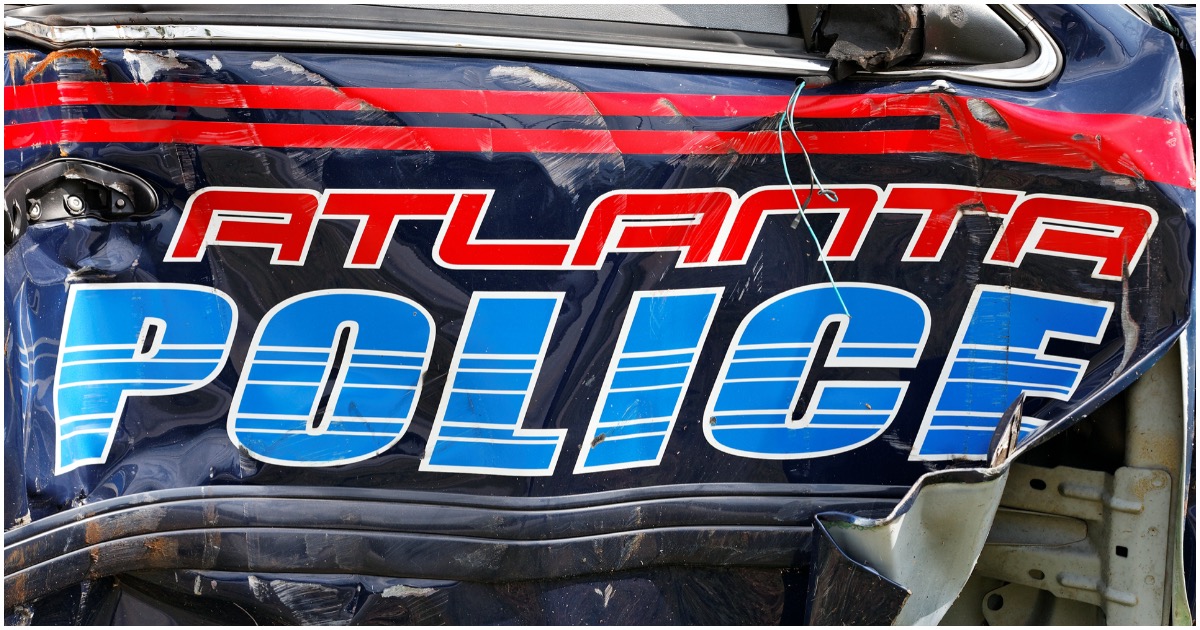 The following article, Atlanta Police Department Seeing ‘Higher Than Usual’ Number of Cops Not Coming to Work, was first published on Flag And Cross.

People, especially liberals, will be begging for police officers to get back on the streets if they first get their way and “dismantle” police departments.

Until then, you’d have to imagine more and more stuff like this will continue to take place.

Keep in mind, Atlanta PD has a lot of black officers. This isn’t just a white cop thing.

The Atlanta Police Department (APD) said on Wednesday evening that they are seeing a “higher than usual” number of police officers not coming in for their shifts. This comes just hours after Fulton County District Attorney Paul Howard announced that the police officer who shot Rayshard Brooks last week was charged with felony murder.

The statement from APD came after numerous reports began to swirl online suggesting that police officers were walking off the job in response to Howard’s announcement.

Earlier suggestions that multiple officers from each zone had walked off the job were inaccurate. The department is experiencing a higher than usual number of call outs with the incoming shift. We have enough resources to maintain operations & remain able to respond to incidents.

JUST IN: APD responds to rumors of walkouts: "Earlier suggestions that multiple officers from each zone had walked off the job were inaccurate. However, department is experiencing a higher than usual number of call outs with the incoming shift." 1/2

2/2: "We have enough resources to maintain operations and remain able to respond to incidents throughout the city."

“Across the country, morale is down with police departments, and I think ours is down tenfold.” pic.twitter.com/rwVaCqwsux

"We do have enough officers to cover us through the night," says Atlanta Mayor Keisha Lance Bottoms amid reports officers are calling in sick.

"Our streets won't be any less safe because of the number of officers who called out," she adds. "…We will be fine." pic.twitter.com/3X8Q4tglPb

Huge protest for Robert Fuller at the tree police found him hanging from by City Hall in Palmdale, CA.

Police in Palmdale playing target practice on protestors demanding justice for the lynching of Robert Fuller.

Malcolm Harsch, another black man, was also just lynched nearby in front of a city library in Victorville.

We all know this wasn’t suicide. #BlackLivesMatter #blm pic.twitter.com/KdYa9PzyCB

Well, and we wonder why??? If I worked there would be looking elsewhere, whether police work or likely something else, something without liberal mayors or governors to throw employees “under the bus” to pacify criminals.

The “Blue Flu” EPIDEMIC should reach each anti=police Democrat run city in America, including my own. I’ve got my shotgun and rifle locked and loaded to protect me and my family!