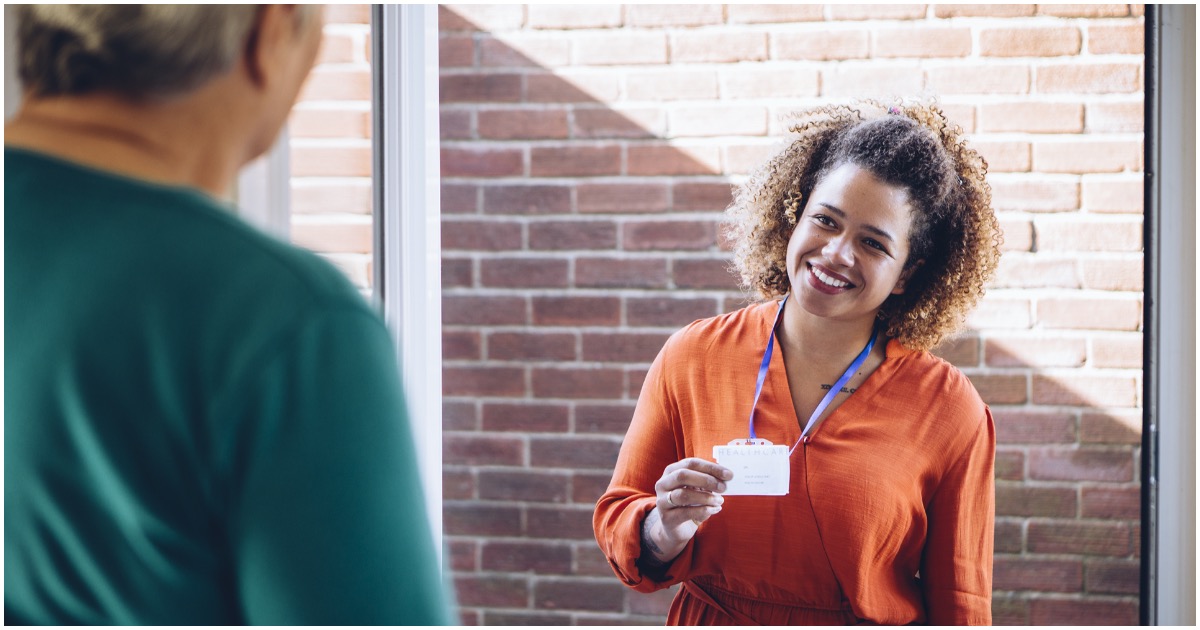 The following article, Southwestern State Will Begin Sending Unarmed Social Workers On Some 911 Calls, was first published on Flag And Cross.

All cops are bad cops because Derek Chauvin was a bad cop. That’s liberal logic, for ya. It’s like saying all cars should be banned because two got into an accident.

Leave it to a state with a far-left governor to make a ridiculous decision about officers.

Hours before Albuquerque police detained alleged members of an armed civilian group when a protest erupted in gunfire Monday, the mayor of New Mexico’s largest city announced that unarmed social workers – not officers – would now respond to certain 911 calls.

Albuquerque Mayor Tim Keller announced that the city would create a “first-of-its-kind” cabinet-level department that would respond to calls on inebriation, homelessness, addiction and mental health.

Today, we’re announcing a first of its kind concept for our city – a civilian public safety branch. https://t.co/LMVgnxgoYd

Message from APD Chief Michael Geier: “We are receiving reports about vigilante groups possibly instigating this violence. If this is true will be holding them accountable to the fullest extent of the law, including federal hate group designation and prosecution.”

My statement on the “militia” and violence in Albuquerque tonight: pic.twitter.com/BZISvyau3k

Here’s some randomness from the Twitterverse…

Biden refuses to condemn the radical Defund the Police movement within his own party.
@PARISDENNARD is right: Biden’s silence is deafening. https://t.co/vEEUehlTzz

This push to defund the police by BLM and Antifa isn’t about George Floyd or racism, it’s about collapsing institutions and democracy. These destructive “New terrorist” groups are spreading hatred globally while being idealized by the Canadian Media and the Trudeau Government.

Us: “DEFUND the police!”

Houston: “I couldn’t hear you, did you say INCREASE police funding?”

TUCSON – KEEP CONTACTING YOUR REPS AND CITY OFFICIALS. TELL THEM TO DEFUND THE POLICE. The city budget decision has been extended until JUNE 30TH. pic.twitter.com/7thXiyHc8c

slogan that works – "reform the police"

I want to DEFUND THE POLICE more than I want a J. Cole & Kendrick album

And then when the first of these “civilians” is assaulted or even murdered responding to the “wrong” call? Then what?

It’s been many years ago when social worker went to a domestic call it had got her killed by the husband. So what calls are SAFE to send unarmed civilians? Tell me what are safe calls for help? Do you have enough Jackie Chans to walk into a unknown circumstance?