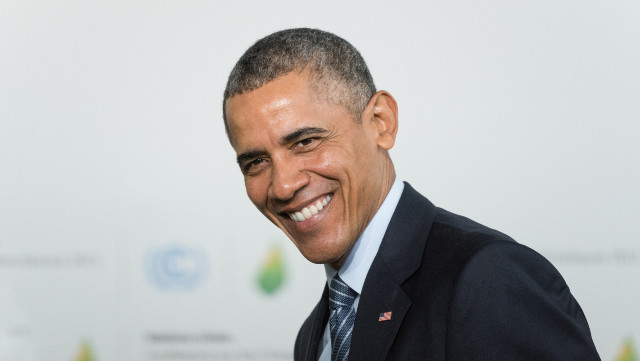 Former President Barack Obama is now ready to throw the full weight of his support behind his former vice president by doing some work for Biden on the virtual campaign trail to help him deliver a beat down to President Trump.

That’s probably not going to happen, but hey, there’s nothing wrong with the two of them having a robust little fantasy, right?

Apparently, Obama is going to be the headliner for a virtual fundraiser that will aim to win over small donors for Biden’s presidential campaign.

“This is a critical moment in our history — and we need Americans of all backgrounds and political stripes to join together and fight to create a more just, more generous, more democratic America where everybody has a fair shot at opportunity,” Mr. Obama said in a Biden campaign email. That’s why I am so excited to be joining my friend Joe Biden to talk about his vision for the country.”

How much help Obama’s support will lend to Biden is up in the air. There’s a rather steep uphill climb for Biden to overcome, especially in light of all the chaos that has erupted this year, plus Biden’s constant gaffes, along with the allegations of sexual assault he’s still dealing with.

Guess we’ll find out whether or not Obama is still all that relevant to the culture after this election cycle is over.

I’d say he can lie for Joe as well as anyone.

Heads up – this ain’t over! Eric Holder warns Obama is ‘ready to roll’ and set to dive back into politics full-force here’s how: This could be tragic for our country but with Bern out that leaves Dementia Joe and Barack Hussein Obama… Yes Obama as a perpetual VP! The term of office for both the vice president and the president is four years. While the Twenty-Second Amendment sets a limit on the number of times an individual can be elected to the presidency (two), there is no such limitation on the office of vice president, meaning an eligible person… Read more »

Damn Sissy will gladly be taking the Virtual thick…. juicy Dick up his ass for his Old Pimp ….Pervy Joe…..!