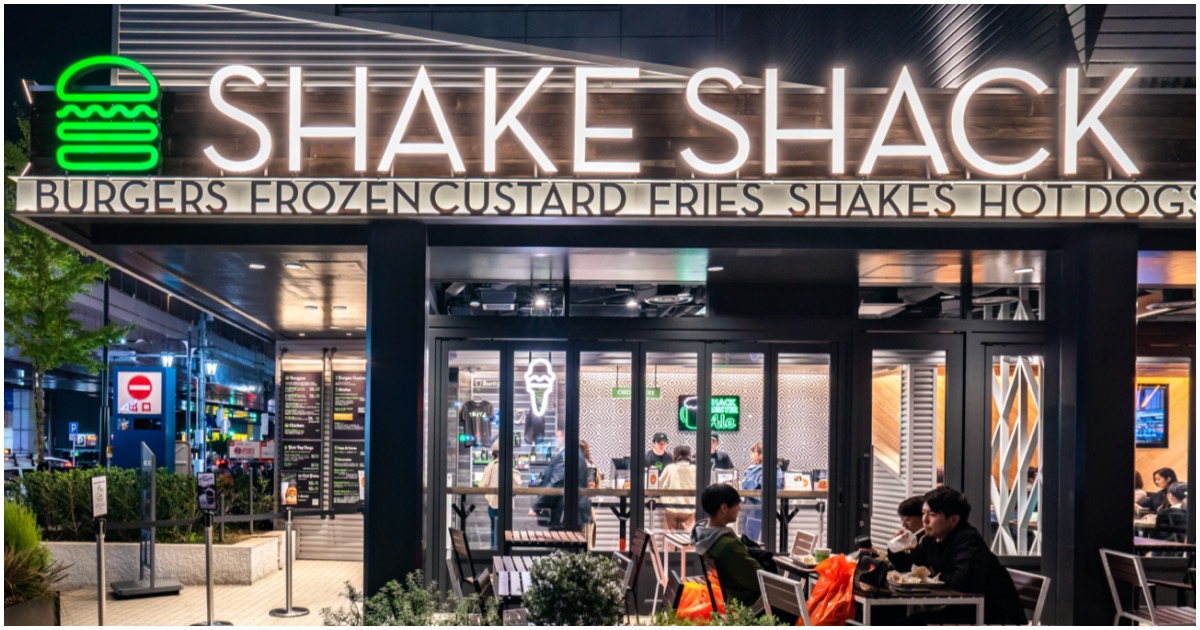 The following article, Report: NYPD Cops Taken to Hospital After Being Served Toxic Substances At Shake Shack, was first published on Flag And Cross.

Unless they start getting paid upwards of $1 million annually, is anybody going to want to be a police officer in the next couple of decades?

A disturbing report from New York came out late on Monday night.

LOWER MANHATTAN — Several police officers assigned to a protest detail drank beverages with a toxic substance in them at a Manhattan Shake Shack, according to the Patrolmen’s Benevolent Association.

The officers were hospitalized after drinking the beverages from a Shake Shack near Broadway and Fulton on Monday and are expected to recover, PBA President Pat Lynch said.

#BREAKING When NYC police officers cannot even take meal without coming under attack, it is clear that environment in which we work has deteriorated to a critical level. We cannot afford to let our guard down for even a moment. pic.twitter.com/fbMMDOKqbV

An employee at your restaurant just deliberately poisoned several NYPD officers. You gonna take any action on that, or do cops lives not matter?

Less than a week after @shakeshack announced their support for BLM and donated to @eji_org, their employees poisoned 3 NYPD officers pic.twitter.com/Kr29bSomnd

Shake Shack is trying to murder police officers. No doubt they’ll apologize to Black Lives Matter and give money to bail out anyone arrested for the poisonings.

That’s disgusting! People should be honoring and respecting our law enforcement men and women!

Kamala Da Jamaican Man took a leek in one cup while Corey Booker squatted over the second one….!