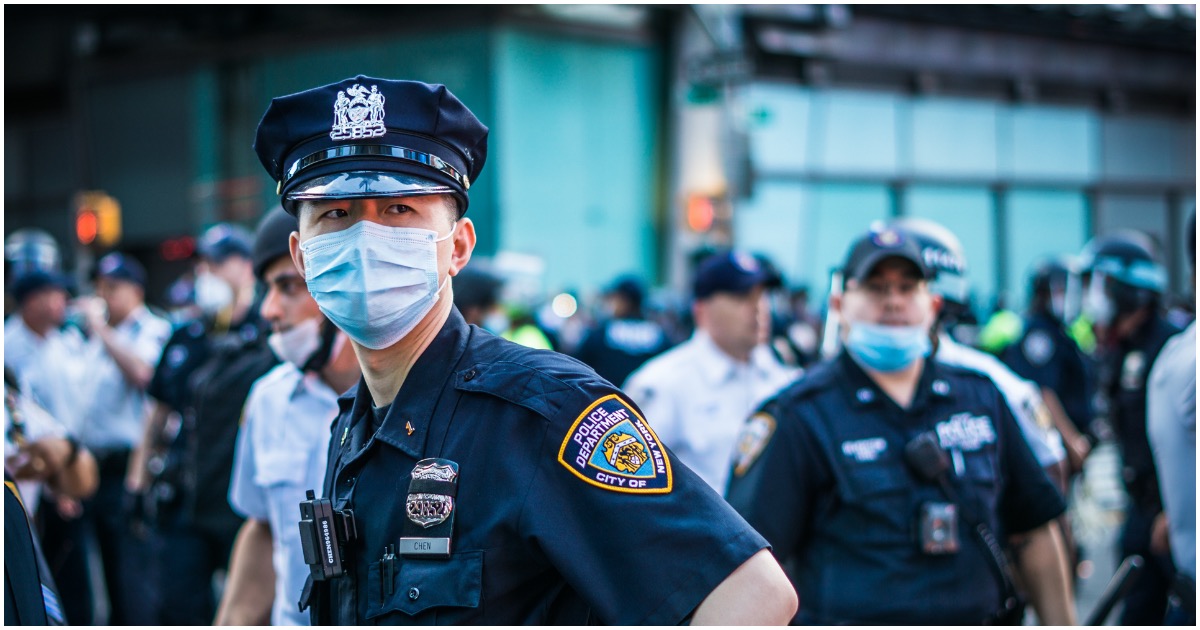 The following article, NYPD Is Now Getting Rid of Plainclothes Anti-Crime Unit (Details), was first published on Flag And Cross.

Why do some people feel that crime will literally disappear if there are no police officers? In what universe does that make even a little bit of sense?

The NYPD is disbanding its undercover anti-crime unit — nearly six years after one of its plainclothes cops killed Eric Garner with a chokehold, sparking the rallying cry of “I can’t breathe” for the Black Lives Matter movement.

The roughly 600 cops — spread out at precinct and public housing patrols across the city — will be reassigned into other posts, including the detective bureau and neighborhood policing efforts.

“I would consider this in the realm of closing on one of the last chapters on stop, question and frisk,” Shea said — while praising the squad members for getting guns off the streets.

Well, NYC doesn’t need a “anti-crime unit” as it appears their are no anti-crime laws any longer? The dem’s/liberal’s platform seems to be by eliminating laws they thereby eliminate crime? Wondering how long that will work for them…perhaps until after the November elections….