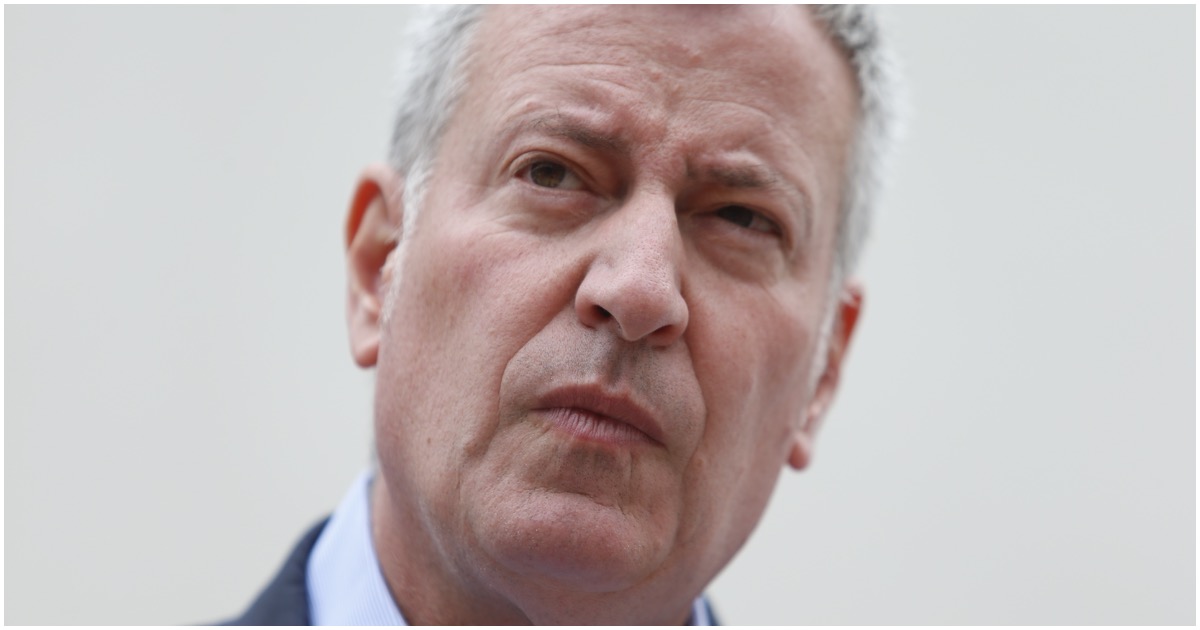 The following article, ICYMI: De Blasio to Partially Defund NYPD, Slash Police Budget to Give to ‘Youth Initiatives’, was first published on Flag And Cross.

At a time when police officers are walking ducks for violent criminals, New York City Mayor Bill de Blasio has decided to make the worst move possible – one that will put every New Yorker at risk.

New York City Mayor Bill de Blasio announced Sunday he would accede to protesters’ demands by moving to shift funds away from the NYPD toward social services.

During his daily briefing, the mayor addressed the demonstrations that have gripped the city and nation for almost two weeks following the death of George Floyd while in police custody. De Blasio announced a number of reforms as proposed by a task force on racial inclusion, one of which was to shift funding from the police force to youth initiatives.