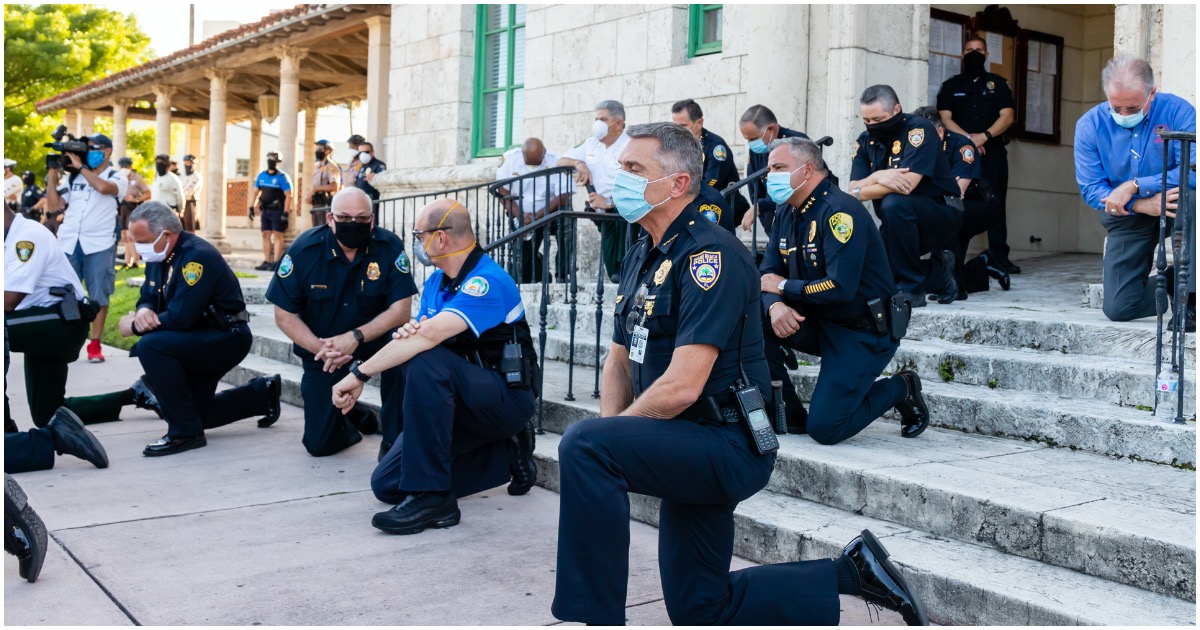 Criminals seemingly don’t have as bad a reputation as police officers. Without question, ex-cop Derek Chauvin was in the wrong when he placed his knee on George Floyd’s neck for nearly nine minutes.

But why are all officers being blamed for one bad apple? It’s not right.

Some cops are fed-up.

Here’s some randomness from the Twitterverse…

Biden refuses to condemn the radical Defund the Police movement within his own party.
@PARISDENNARD is right: Biden’s silence is deafening. https://t.co/vEEUehlTzz

This push to defund the police by BLM and Antifa isn’t about George Floyd or racism, it’s about collapsing institutions and democracy. These destructive “New terrorist” groups are spreading hatred globally while being idealized by the Canadian Media and the Trudeau Government.

Us: “DEFUND the police!”

Houston: “I couldn’t hear you, did you say INCREASE police funding?”

TUCSON – KEEP CONTACTING YOUR REPS AND CITY OFFICIALS. TELL THEM TO DEFUND THE POLICE. The city budget decision has been extended until JUNE 30TH. pic.twitter.com/7thXiyHc8c

slogan that works – "reform the police"

I want to DEFUND THE POLICE more than I want a J. Cole & Kendrick album

Damn Chief was even caught with a BLM….. aka ….. Black Looting Monkey …. He was caught with a dirty nutt sack in his mouth…..! No wonder the Swat Team Quit…..!