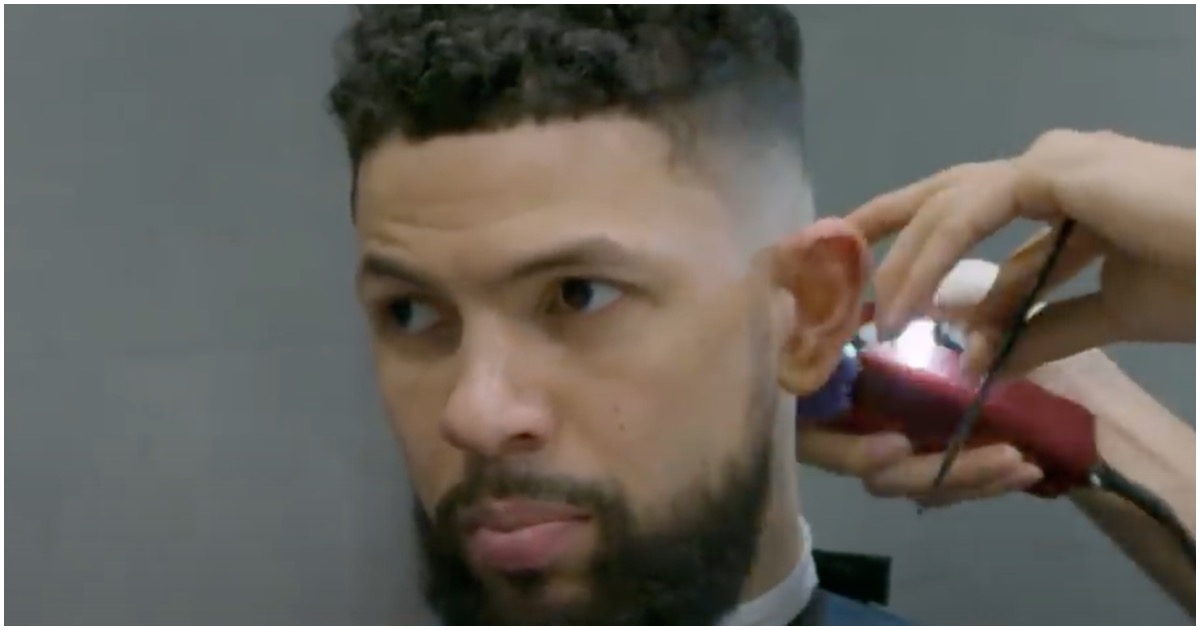 The following article, NBA Player: Let’s Use Money From This Season to Support Black Lives Matter (Details), was first published on Flag And Cross.

Sports and politics aren’t supposed to go together. Sports are where people go to escape politics. Not in 2020, though. Politics dominate every conversation – always.

Houston Rockets guard Austin Rivers made the case on Instagram that NBA players earning their salaries would be able to financially aid the cause while continuing to devote time and energy to the movement.

The comments from Rivers and Williams came the day after nearly 100 players, including several stars, took part in a 90-minute conference call in which concerns about the NBA’s planned restart at Disney World in Orlando were discussed, including social issues related to the Black Lives Matter movement.

“Us coming back would put money in all of our (NBA players’) pockets,” Rivers continued. “With this money you could help out even more people and continue to give more importantly your time and energy towards the BLM movement. Which I’m 100% on board with. Because change needs to happen and injustice has been going on too long.”

Why do people say this idiocy all the time? It’s a protest that takes place during a time to honor our nation and it takes place at that time specifically because it’s meant to dishonor the nation.

Agree with the kneeling or not, stop with these childish lies @JJWatt. Own it. https://t.co/6jjzWNPihT

Protests turned violent in France as riot police fired tear gas at some protesters, while arresting others during anti-racism rallies in Paris and Nantes https://t.co/qNi0FGQwCN pic.twitter.com/ElAYkO6I81

This van is currently at the #JUSTICEFORROBERTFULLER protest and serving refreshments to protesters. This is badass. pic.twitter.com/z6VA5fXXly

just want to say that, lol, atlanta is now moving into our third week of protests. not a single day has gone by where folks haven’t been in the streets since the start of this.

Riding home from the protests in Manhattan, protestors in BK have the Williamsburg bridge blocked in a standoff with the NYPD. pic.twitter.com/1HJX2pdY5a

Sen. Tammy Duckworth is requesting that the Government Accountability Office immediately conduct a review to examine the safety of rubber bullets being used during civil rights protests. https://t.co/lI4NQLXrqj

NBA …… aka ….. Negroid Black African….! Can send their entire salary to BLM …. Black Looting Monkeys….. and to the nation called Lafaunda…..!

Instead, how about using that money to prosecute and imprison the blm & antifa criminals for the looting, killings, and other crimes committed since they hi-jacked the Floyd death….