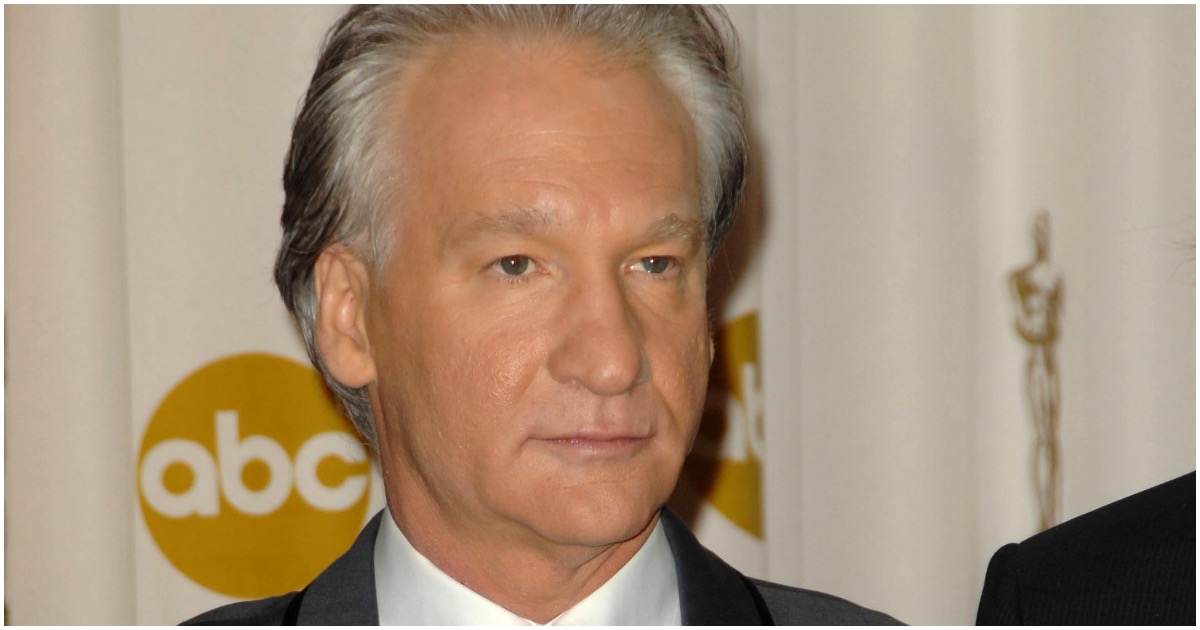 The following article, Bill Maher: Democrats ‘Must Have Meetings To Be This F****** Stupid About Politics’, was first published on Flag And Cross.

Democrats are certainly going to turn out in November. The uninformed will listen to their favorite celebrities and vote for Joe Biden because they are told to.

At the same time, all these violent protests and calls to “defund the police” aren’t sitting well with conservatives.

Bill Maher gets it.

“That is so Democrats for you,” Maher said. “They must have meetings to be this f****ing stupid about politics. ‘Hey, guys. We’re making some headway here. Um, how can we turn this into something that makes people have to vote for Trump?'”

Maher added, “I worry that Democrats are wandering into another purity test that’s not going to serve them well. And it’s going to be about how much you want to get rid of police altogether.”

Maher doesn’t see eye-to-eye with his liberal peers on every issue, but he does on most.

When it comes to getting Trump out of office in November, Maher is willing to see America take a major economic hit.

Keep in mind: Bill is a multi-millionaire. A recession wouldn’t hurt him at all.

“I know, but it’s worth it,” Maher blabbered.

Billionaire vs. billionaire in 2020? If it were up to Bill, the answer would be yes.

Maher thinks the only person who can defeat Trump in 2020 is none other than TV legend Oprah Winfrey.

Continue reading: Bill Maher: Democrats ‘Must Have Meetings To Be This F****** Stupid About Politics’ ...

“Even a blind hog will find an acorn now and then.”

Appears that even some of the very far left people are seeing some light?