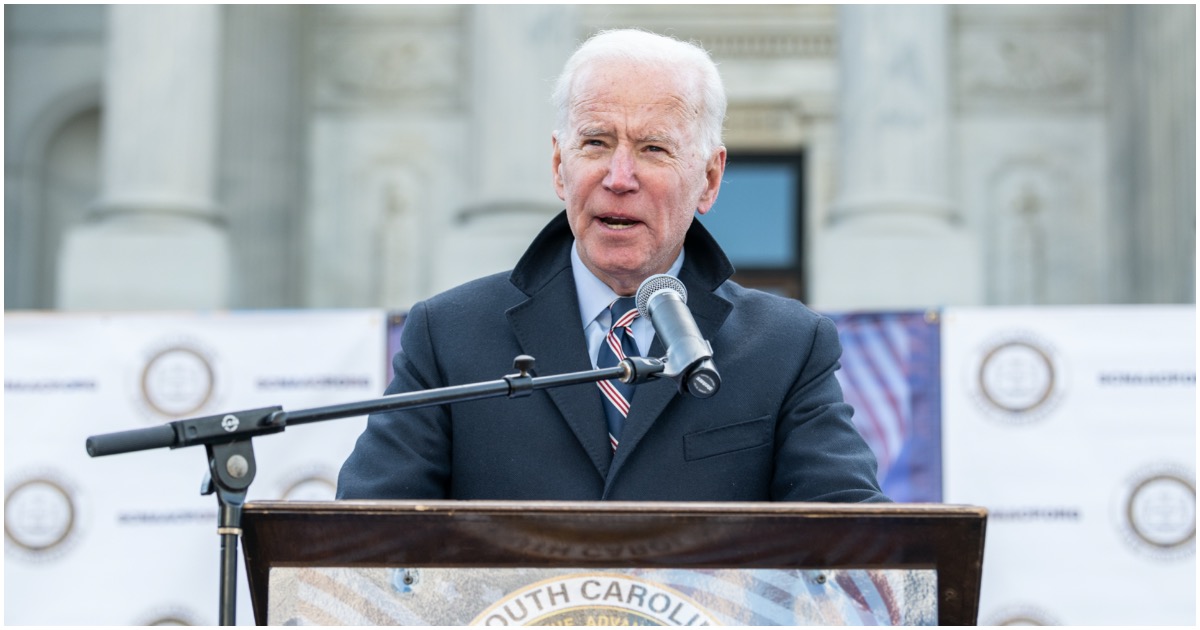 The following article, Flashback: Biden Says He Can’t ‘Win This Re-Election […] We Can Only Re-Elect Donald Trump’, was first published on Flag And Cross.

There’s nothing left to say, really. Everyone in the country knows exactly who Joe Biden is, gaffes and all. Some people just don’t care, so long as Trump is booted from office. And that’s the sad part. 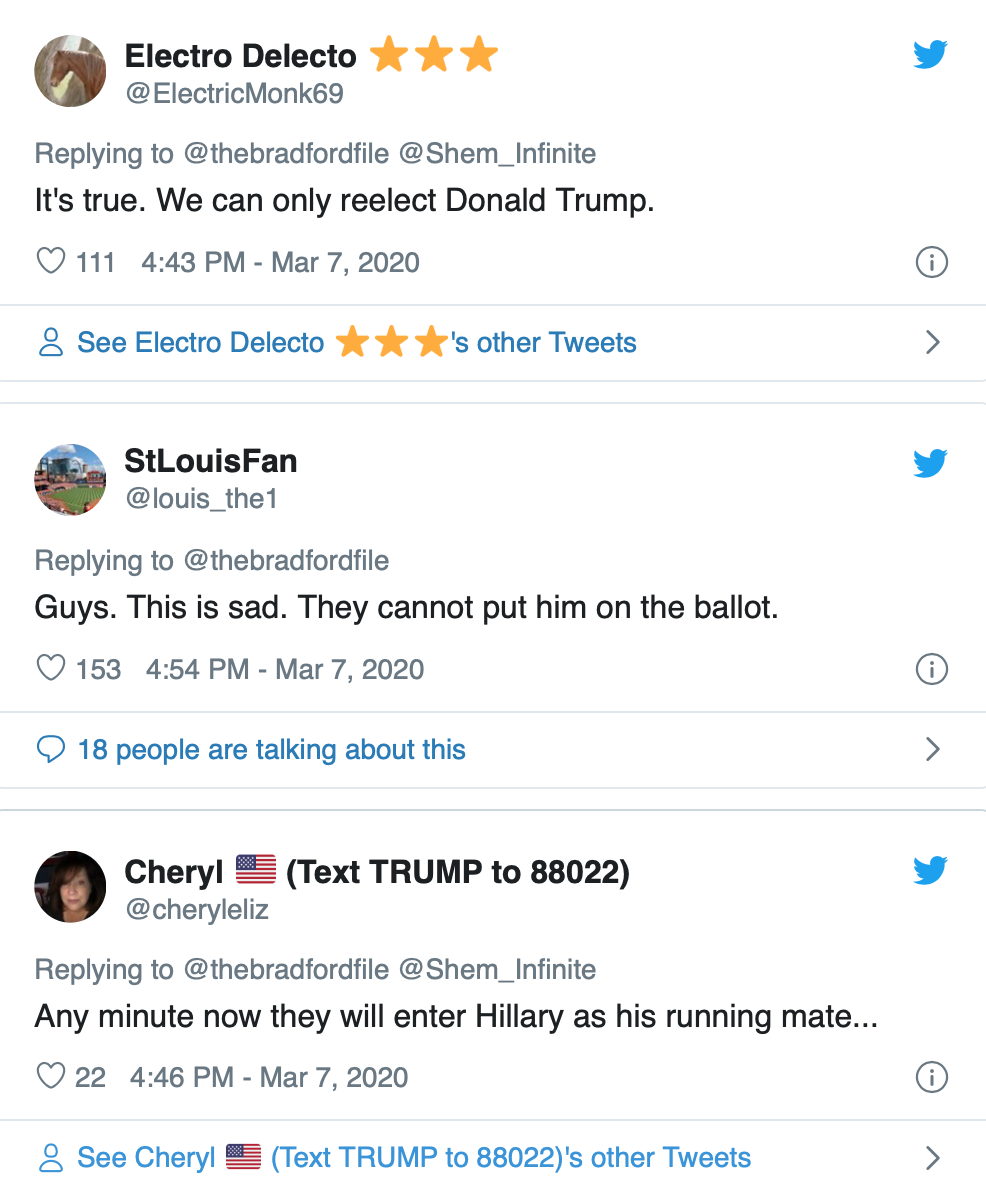 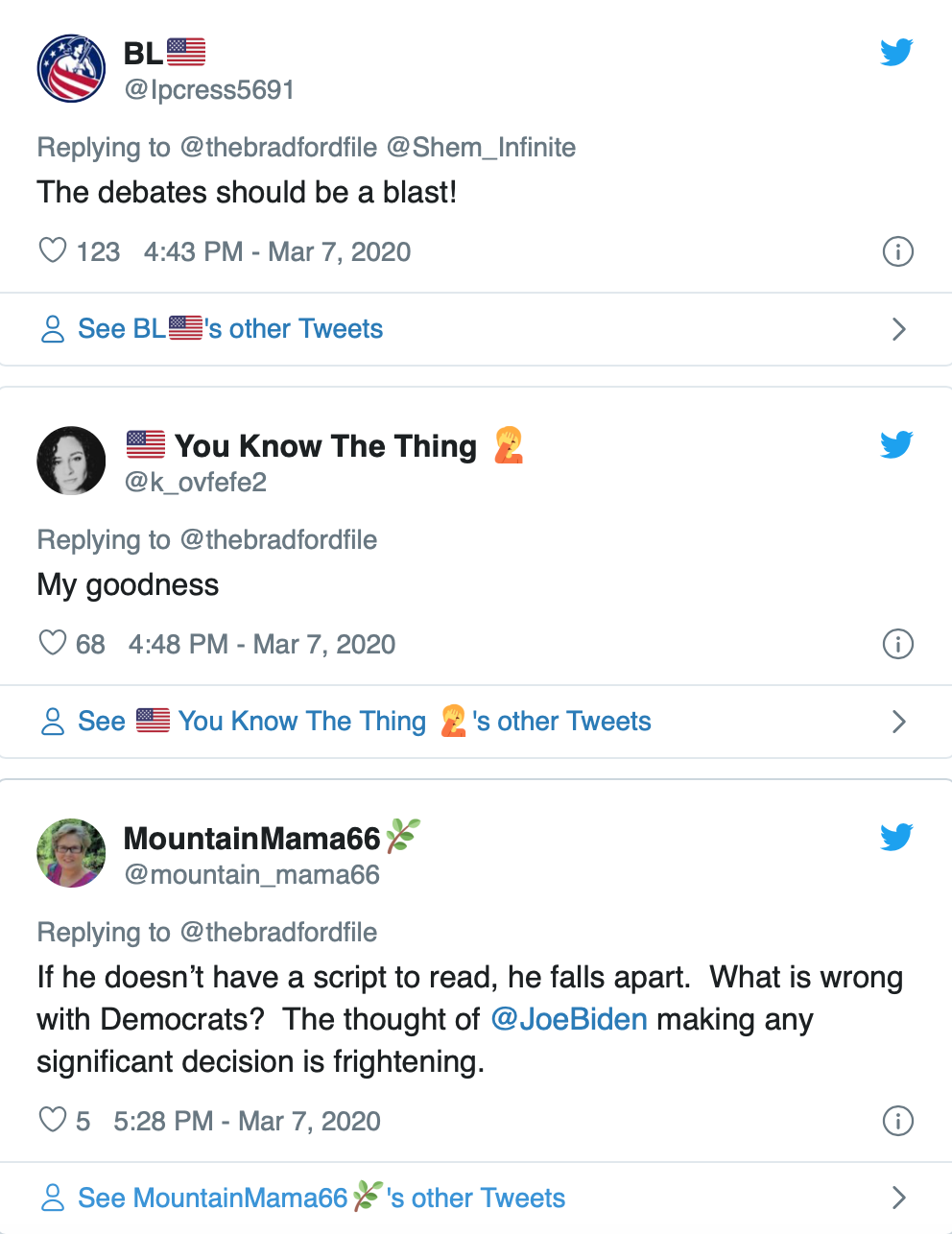 Continue reading: Flashback: Biden Says He Can’t ‘Win This Re-Election […] We Can Only Re-Elect Donald Trump’ ...