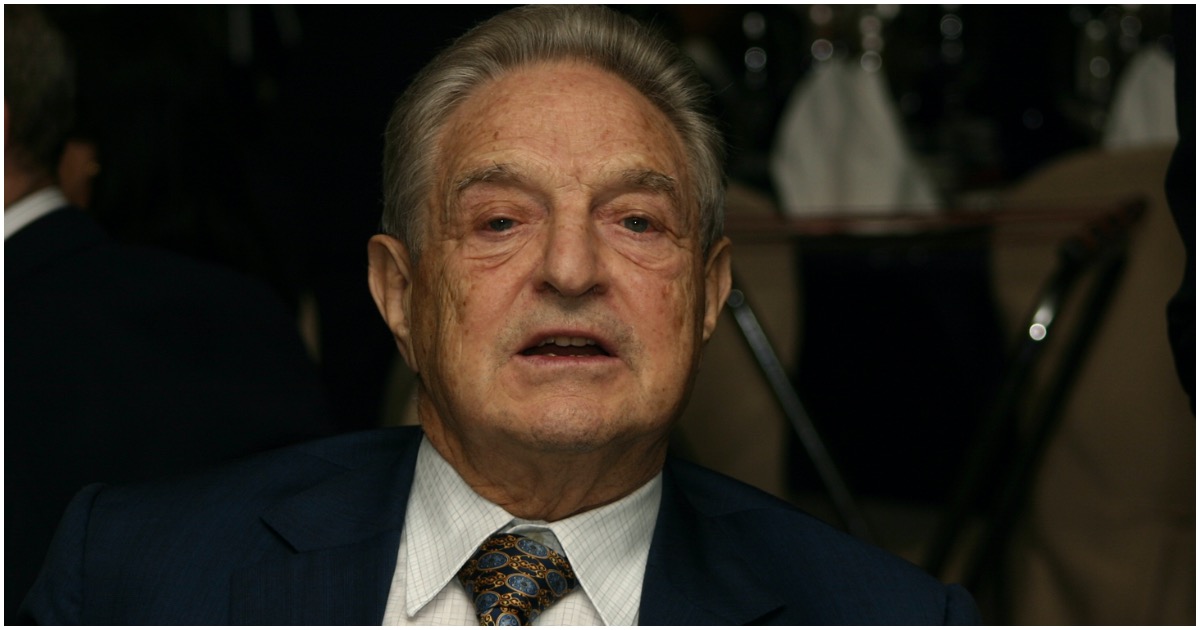 Project Veritas is at it again, doing the work the mainstream media simply refuses to do. After all, if the MSM reported the news accurately, no person would ever vote Democrat again.

Conservative actor James Woods only made his way back to social media a couple of months back after taking an extended break.

He sent a message directly to Twitter letting them know exactly how he felt about an investigation into one of his tweets.

(1.) Charge ALL financial supporters of rioters with Incitement to Riot; (2.) seize any/all US assets they have, sell them, and then allocate them to the people/businesses injured as a result of the rioting/looting. CHOICES HAVE CONSEQUENCES…!