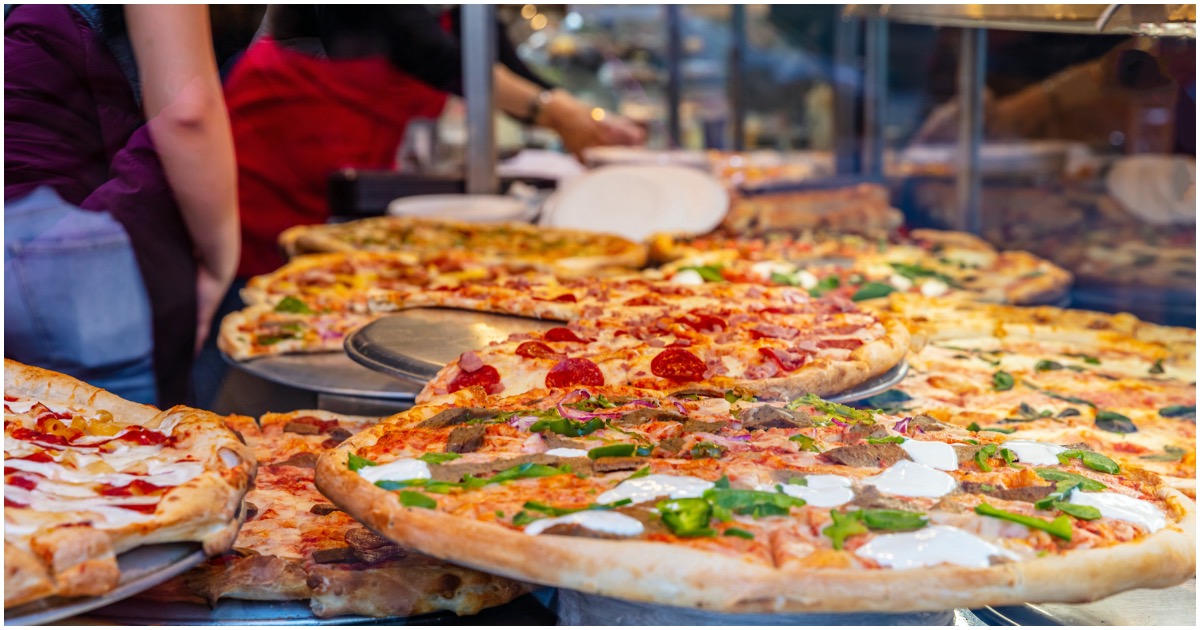 The following article, National Guard Members Find Glass Shards In Their Pizza During Riot Deployments In DC, was first published on Flag And Cross.

Every police officer and every military member is the enemy to radical leftists. These protesting goofs are as anti-American as they come – without question.

While deployed in Washington, D.C., responding to protests, two soldiers with the South Carolina National Guard discovered glass in their pizza, a new report says.

The soldiers were staying at the Marriott Marquis Hotel and used Uber Eats to deliver the pizza from an unnamed local establishment, the Post and Courier reports, citing a Defense Department report on the incident. But upon its arrival, the soldiers found the pizza had pieces of glass baked into the dough and cheese.

The soldiers weren’t harmed, and the S.C. National Guard believes it was an isolated incident.

Some how, rioters breached the Treasury Department.

Rioters in Washington, D.C., reportedly breached the U.S. Treasury Department and have caused some damage to the building.

4 men pose in front of the Freedman’s Bank building, now a @USTreasury annex near WH, after it was tagged during the mainly peaceful protest today. Historic site bc the bank helped newly emancipated communities in the post-Civil War era. Frederick Douglass was bank president. pic.twitter.com/jcyIwHKJFC

A CNN anchor just said on live TV that the riots in MN were "entirely peaceful" and a "merry caravan" and then seconds later someone throws a bottle directly at him.

You can't make this stuff up. pic.twitter.com/CtsYvBVzCH