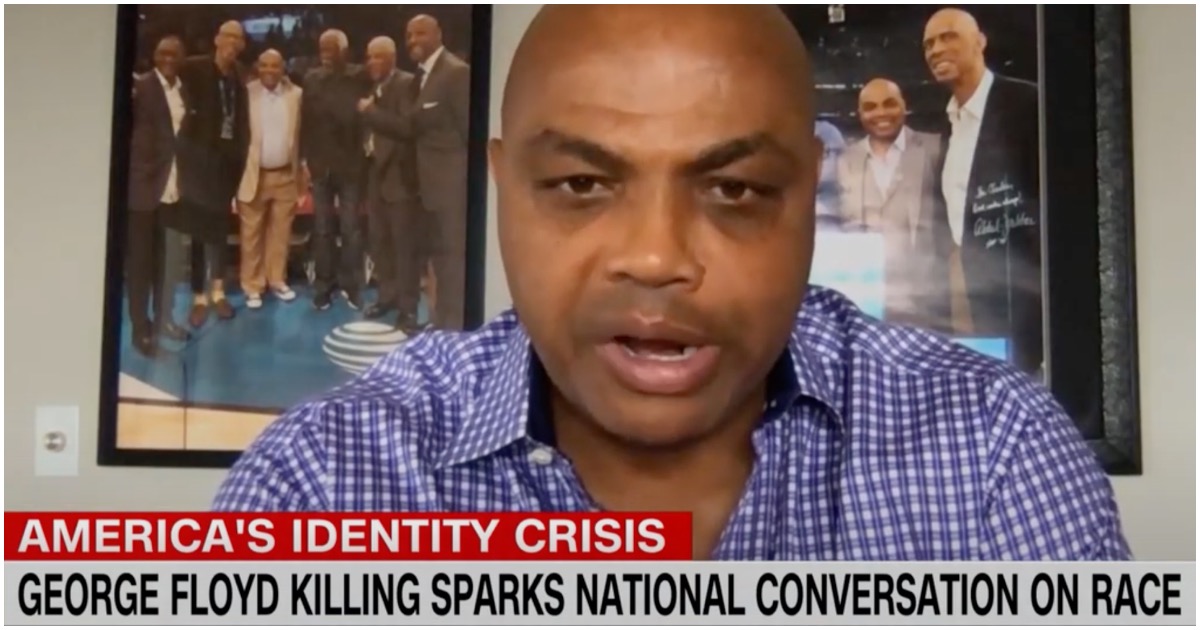 The following article, ‘Most Cops Do A Fantastic Job,’ Says NBA Legend Charles Barkley [Watch], was first published on Flag And Cross.

Barkley is quick to call out people for saying silly things.

A more recent target just so happened to be certain folks in the media.

According to the basketball legend, “jackasses on other networks” need to stop coddling athletes when coaches berate them on the sidelines for doing something wrong.

And Chuck could not be more accurate.

Barkley said, “I was so disappointed to hear all these jackasses on other networks complaining about a coach actually coaching his team. It’s all right for a coach to yell at a player. When did we get to the point where every time a coach yells at a player it becomes a national emergency?”