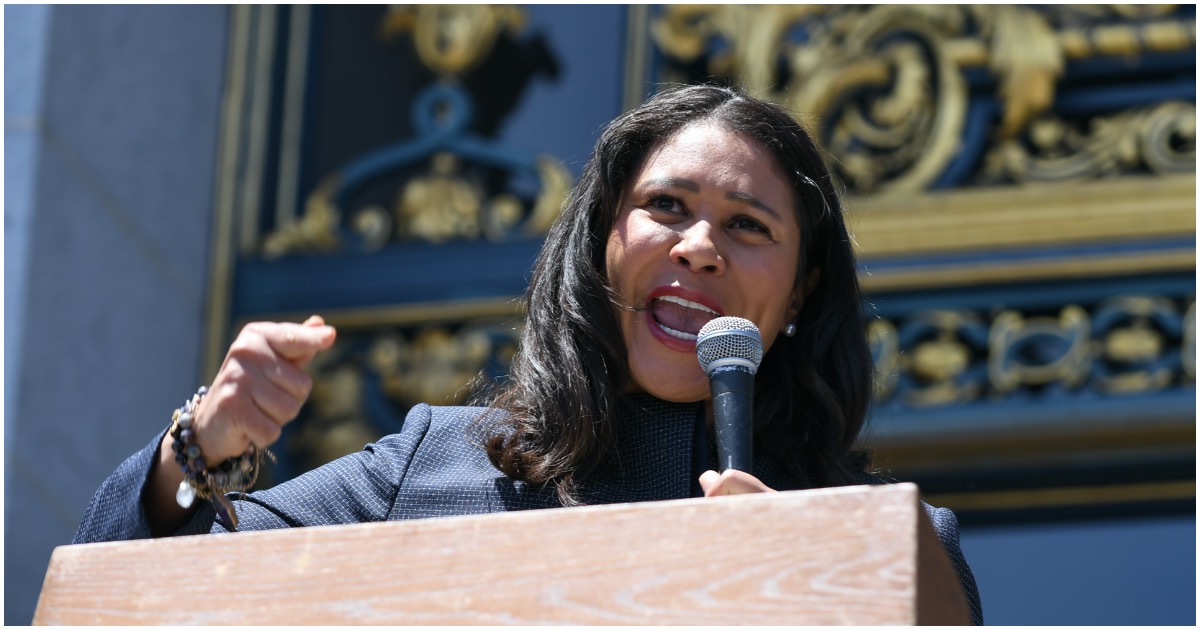 It only makes sense that something like this would happen in Nancy Pelosi’s town. Unfortunately, other liberal cities will probably follow the leader.

San Francisco Mayor London Breed on Thursday said police will no longer respond to non-criminal calls as part of a major reform of the department.

Breed said in a news release that for calls that don’t involve a threat to public safety, police would be replaced by trained, unarmed professionals to limit unnecessary confrontation between the police department and the community.

San Francisco has introduced new sanitized language for criminals, getting rid of words such as “offender” and “addict” while changing “convicted felon” to “justice-involved person.”

The Board of Supervisors adopted the changes last month even as the city reels from one of the highest crime rates in the country and staggering inequality exemplified by pervasive homelessness alongside Silicon Valley wealth.

And drug addicts or substance abusers, meanwhile, will become “a person with a history of substance use.”

When she calls 911 because Tyrone ransacked her house and now has his thick 15 inch Mr. Beefy buried deep in her brown-eye….. hope the dispatcher putts her on hold…..!