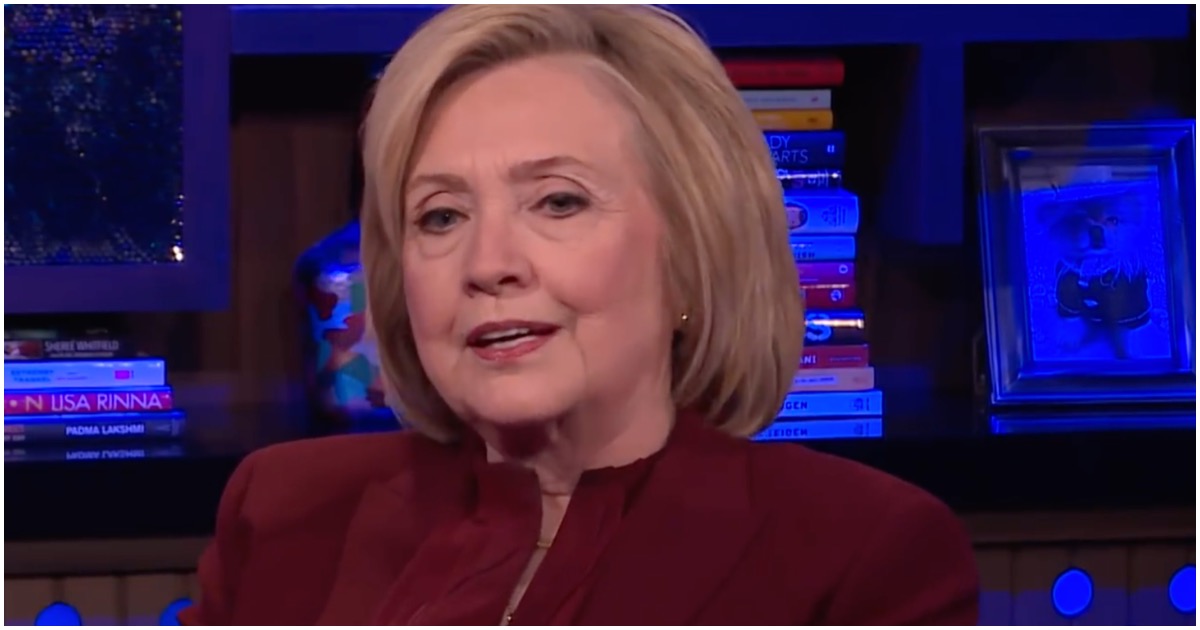 The following article, Hillary Clinton Jabs At First Lady Melania Trump Over ‘Be Best’ Campaign [Videos], was first published on Flag And Cross.

Continuing to remain in the public eye, Hillary Clinton appeared on Bravo to do what she does best: slam President Trump and anyone close to him. On Friday, she was asked about First Lady Melania Trump.

On James Corden’s late night program, the former First Lady ripped into the president’s personal attorney like she got paid to do it. You’ll see…

She might have been quoting someone but that’s not what matters. Hillary absolutely implied that the United States Constitution needs to be shredded.

Sounds an awful lot like a child who didn’t get their way, doesn’t it?

I’m taking my ball and going home and none of you can play now!

What a baby. If Hillary ever gets over the 2016 election, that should be breaking news.

But she hasn’t. She won’t. At least, not until she actually becomes president – which will never happen. Not in the United States.

She’d be king many many other countries. But Americans are too smart. Well, most.

Hey Killary, you really need to stay in Canada, cause no one in this country wants you, or gives a shitt what you have to say!!!!