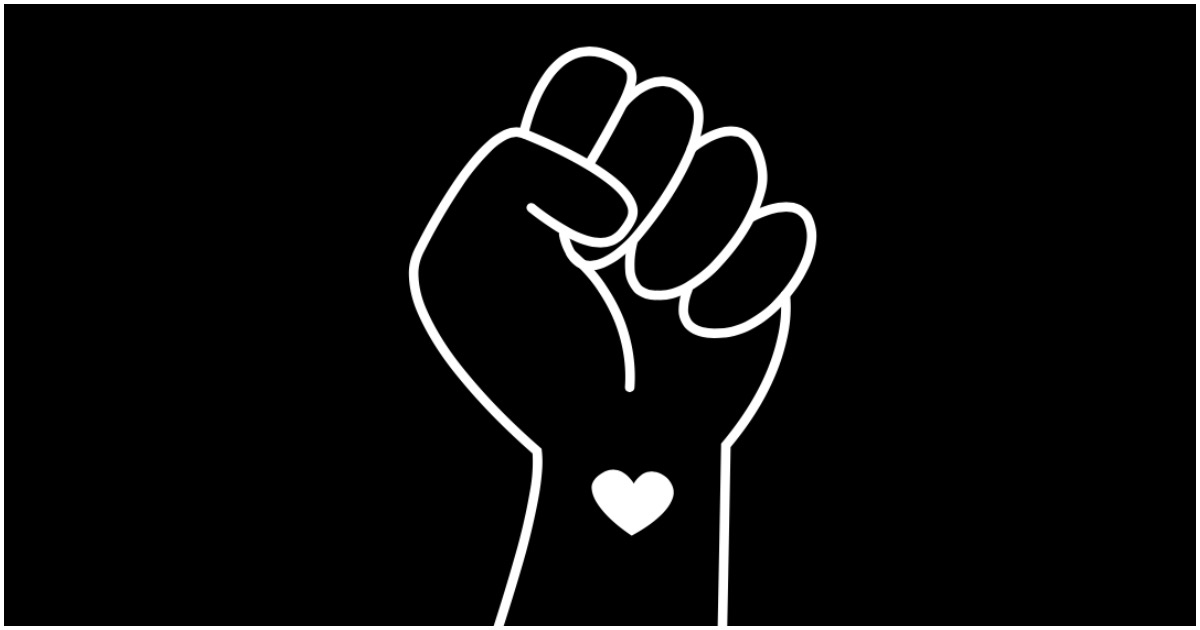 Freedom of speech is the keystone of all our rights and privileges. The courts and the legislature
have been protective of free speech and reluctant to dilute First Amendment protection except for limited applications, such as yelling “fire” in a crowded theater. Free speech is now under attack everywhere in the world. The US is not immune from the disease.

The assault on free speech began under Obama, when he tried to silence anyone opposed to his liberal positions. You could get yourself in hot water if you denied global warming, criticized Islamic terrorism, or advocated a stronger military. In a warning to those who engage in unapproved speech, Obama’s Attorney General Loretta Lynch said she would take “aggressive action” against anyone whose speech she interpreted as “anti-Muslim rhetoric.”

“When the Constitution conflicts with the demands of social justice,” wrote David French in National Review, “discarding the Bill of Rights is part of the Obama administration’s mission statement.”

If the government succeeds in making it unlawful today to take a skeptical position on climate change or to criticize Islam, it can be unlawful tomorrow to express a contrary view on any topic they want to control. George Orwell’s prediction in 1984 will have been realized—Big Brother will tell us what to think. It is happening again as the Deep State and the media support demands that everyone conform to the agenda of Black Lives Matter.

A group of college professors, including noted economist Paul Krugman, wants a University of Chicago economics professor removed from his position because he criticized Black Lives Matter’s push to defund police departments. The angry professors accuse Harald Uhlig of “trivializing the Black Lives Matter movement” and “hurting and marginalizing people of color and their allies in the economics profession.” Krugman called it “yet another privileged white man who evidently can’t control his urge to belittle the concerns of those less fortunate.” “Racists shouldn’t be allowed to gatekeep our profession,” charged University of Victoria economist Rob Gillezeau. What did Uhlig do? He attempted to exercise his right to free speech. BLM won’t have it.
Mayor Gloria Whitehead of Woodcreek, Texas, said on Facebook that the Black Lives Matter movement is a “threat to our lives.” City council members have called for her resignation. “Never have I ever said that black lives do not matter. To the contrary… all lives matter. AND I AM NOT A RACIST,” Whitehead said in her own defense. “You can call me a racist all day long and I’ll still not bow to the BLM ideology.”
Catholic high school philosophy teacher Timothy Gordon also criticized Black Lives Matter. “I called BLM a terrorist organization, which is an incontrovertible historical fact,” Gordon said. “It can be easily found online that the BLM is considered a Black Identity Extremist group by the FBI after one of their members was killed by police in Texas.” It didn’t matter. His statement was politically incorrect. Gordon was fired when a petition by progressive students and parents demanded his removal.

A UCLA professor is being investigated for discrimination after refusing a request to exempt black students from final exams. Accounting Professor Gordon Klein received an email from black students requesting him to, “give black students special treatment, given the tragedy in Minnesota.” Klein questioned how he would identify the black students as all classes have been on-line. He was suspended by the university and is under police protection due to threats of violence. More demands for special treatment, suppression of freedom of speech, and violent reaction by BLM.

Sacramento Kings broadcaster Grant Napear was fired for exercising his right of free speech by saying, “all lives matter,” which is considered anathema by BLM adherents. Serbian winger Aleksander Katai got into trouble with the LA Galaxy team because of social media posts made by his wife that were critical of BLM protestors. Katai was coerced into a lengthy apology and then they fired him anyway. Law Professor William Jacobson has been denounced by colleagues at Cornell University because he has allegedly criticized BLM. Examples like these are everywhere.

“Unrestrained outrage in the midst of the in-custody death of George Floyd was apparent in other spheres,” reported foxnews.com, as the long-running show “Cops” was abruptly canceled, and HBO Max announced it had pulled the Oscar-winning Civil War epic Gone With the Wind. Censorship is an attack on free speech.

Whatever you say that disagrees with leftist ideology is hate speech. Criticism of BLM falls under the hate speech umbrella. Be careful what you say because someone at BLM may be listening. “Non-politically correct speech is the equivalent of violence,” Andrew Sullivan wrote in New York Magazine, “and so must be shut down.” Now for the really bad news: Pew Research Center reports that 40 percent of millennials are in favor of government-enforced prohibition not merely of offensive speech, but also viewpoints that may offend minorities.

This trend smacks of the Chinese Cultural Revolution where thousands of victims were forced to admit various crimes before a crowd of people who would verbally and physically abuse them. Goodbye free speech, it was nice knowing you. Hello Black Lives Matter.