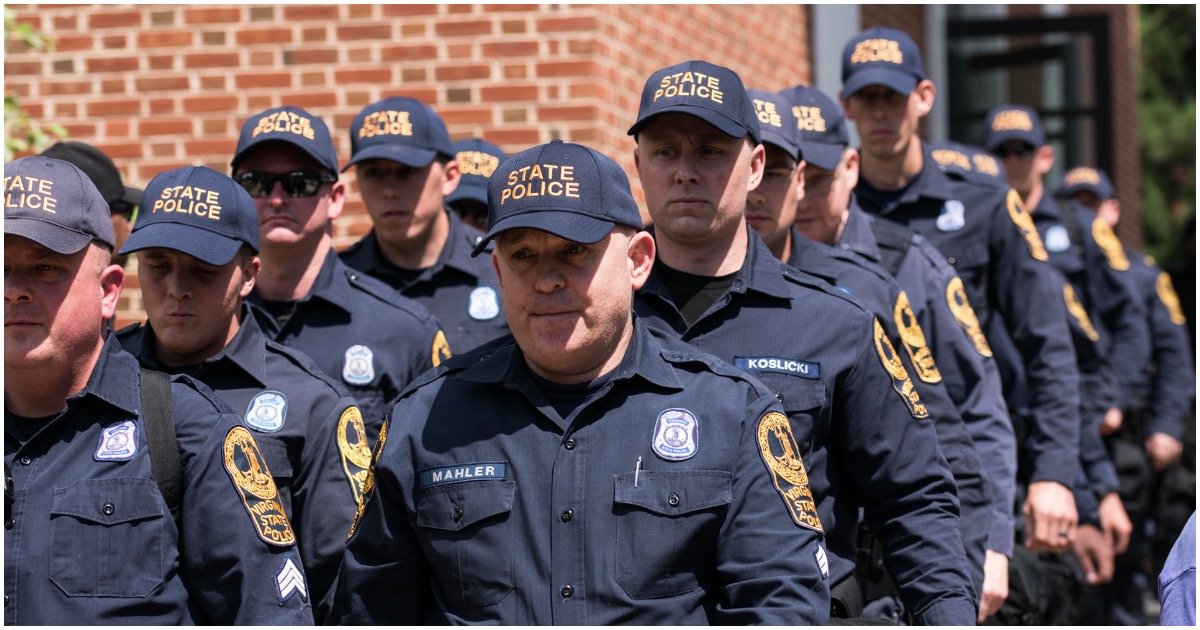 The following article, Cops Around US Being Doxxed, Personal Info Leaked Online to Make Them Targets (Details), was first published on Flag And Cross.

Police officers are walking targets, these days. Because of a few bad apples, all get a bad name. In what world does that make sense? Isn’t that thinking a little backwards?

But what can you do? Liberals don’t know another way.

High-ranking police officials nationwide — including members of the NYPD — have had their personal information posted online amid nationwide unrest over the police killing of George Floyd, the federal government is warning.

The officials have had their home addresses, emails and phone numbers published online, according to an unclassified intelligence document from the US Department of Homeland Security that was obtained by The Associated Press, which warns the information could inspire attacks from “violent opportunists or domestic violent extremists” or hamper law enforcement agents as they try to manage demonstrations.

Unidentified brass in Washington, Atlanta, Boston and New York are among those whose information is being shared — including one who allegedly supported the use of tear gas on protesters, the document states.

Legend supports the #DefundThePolice movement and has promised to convince Joe Biden to embrace it.

WATCH: Moving testimony from Angela Underwood-Jacobs on why it is wrong to defund the police

Continue reading: Cops Around US Being Doxxed, Personal Info Leaked Online to Make Them Targets (Details) ...