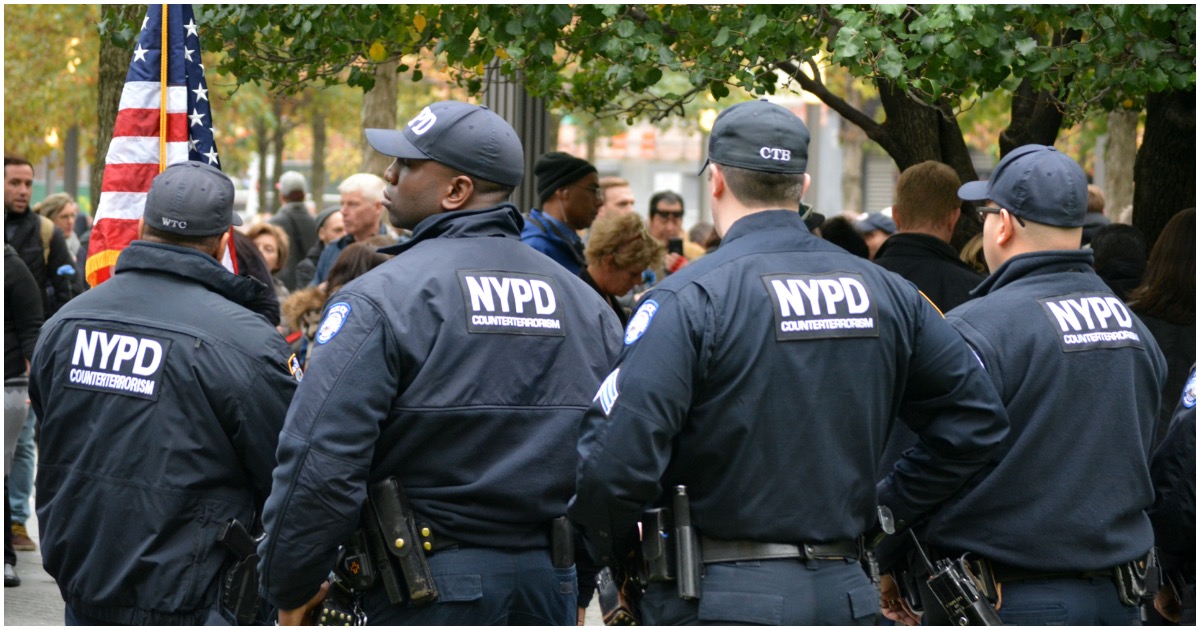 They get very little respect. They aren’t paid that well. And they are treated like garbage by not only lefties, but their higher-ups.

Not exactly a winning combination.

Is it any wonder that cops in New York (and probably around the nation) are retiring early?

New York City Police Department officers are retiring early after losing support from their higher-ups and from political leaders amid mass protests and riots over the death of George Floyd, according to current and former officers.

NYPD officers have worked consistent 12-hour shifts to curb the violence that has ripped through the city and destroyed dozens of businesses. Rioters have looted stores and injured hundreds of law enforcement officers, according to the police, via the New York Post.

“At our level, It’s hard to say, but in the past, you felt like chiefs like [Joseph] Esposito had your back. Even Ray Kelly. Without Rudy [Giuliani], or even with [Michael] Bloomberg, things have changed,” an NYPD sergeant told the Washington Examiner, invoking NYPD chiefs from the past couple of decades and the two most recent mayors of the nation’s largest city.

Giuliani, who was mayor for eight years starting in 1994, became known as a law-and-order leader of the city, with the help of NYPD officials Kelly and Esposito, following an era of high crime rates. Bloomberg largely continued Giuliani’s policies with the NYPD. However, following the election of Mayor Bill de Blasio in 2013, the relationship between the NYPD and the mayor’s office deteriorated rapidly.

Started 12 years ago and led by obama, and can we wonder if the nation will have to lower the bar to hire future police applicants?