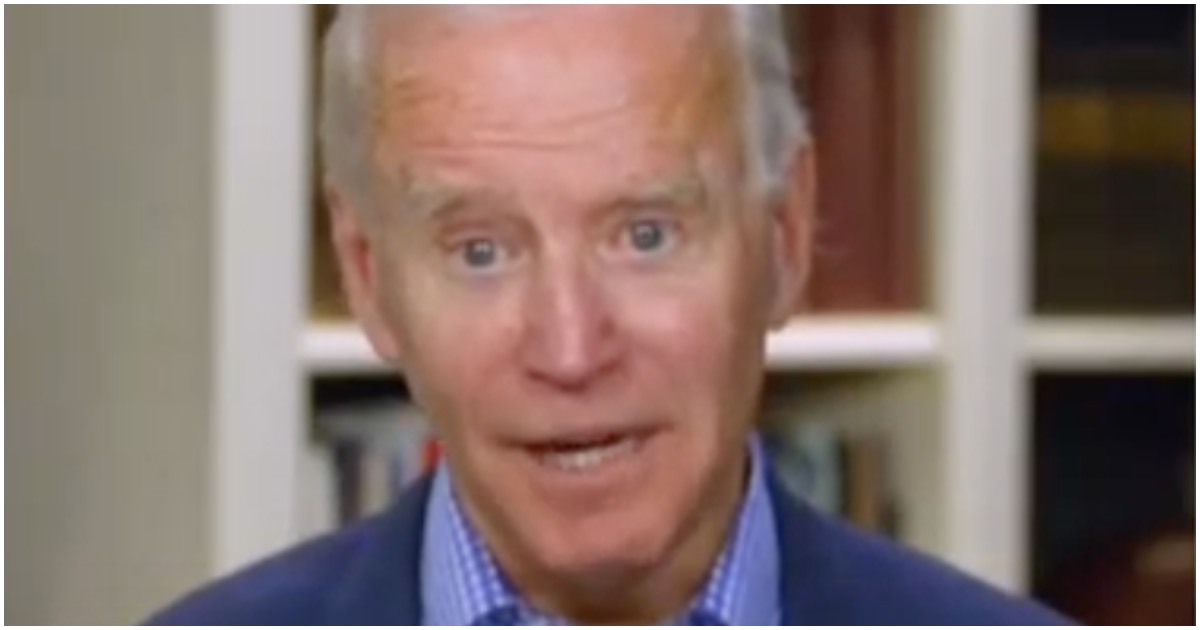 The following article, ICYMI: Biden Repeats Same Phrase 3 Times In One Minute, & Still Has to Use His Notes, was first published on Flag And Cross.

Were you sitting back just now and thinking to yourself, ya know, I think presumptive 2020 Democrat nominee Joe Biden’s inner circle is too white?

Well, some people are doing just that!

Continue reading: ICYMI: Biden Repeats Same Phrase 3 Times In One Minute, & Still Has to Use His Notes ...