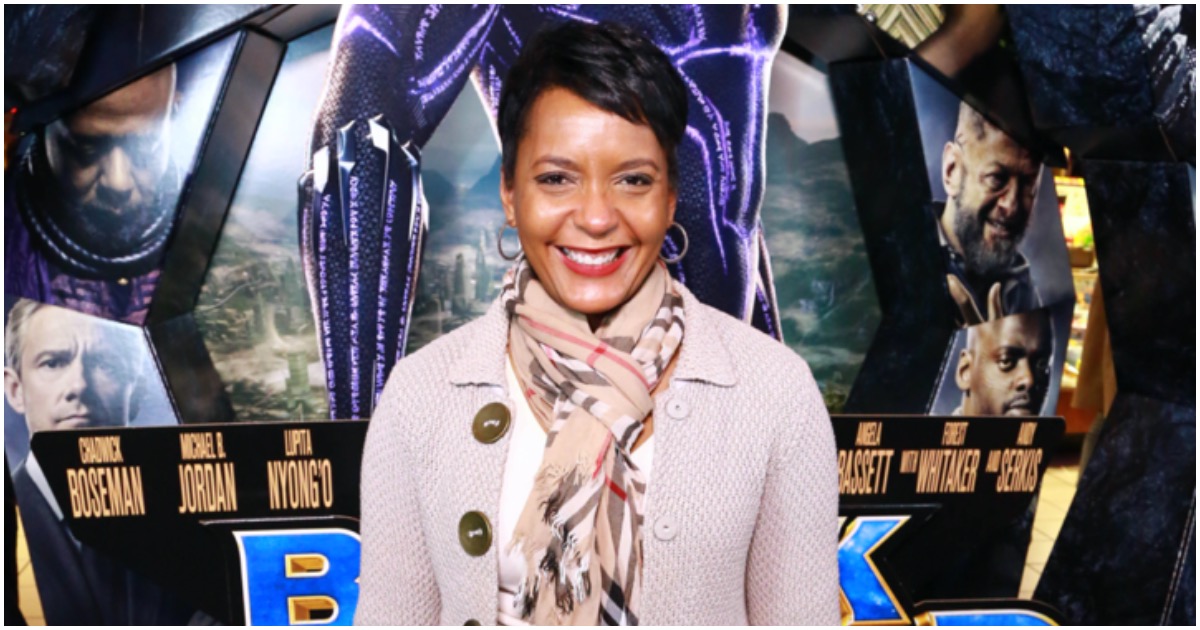 Here’s what’s up, via Politico:

Wide-scale protests that have exposed deep racial tensions across the nation in the last two weeks are reshaping the contours of Joe Biden’s search for a vice presidential pick, sharpening the focus on an African American woman as his running mate and elevating the prospects of several candidates once viewed as longshots.

Bottoms is being vetted as a Biden running mate, two sources with knowledge of the discussions confirm to POLITICO. Demings, a former Orlando police chief, has previously confirmed she’s being vetted.

Bottoms recently used President Trump as a scapegoat for the shooting death of a black man – via Fox News:

Atlanta Mayor Keisha Lance Bottoms compared the shooting death of 25-year-old Ahmaud Arbery in February to lynchings in the Jim Crow-era South and said that President Trump’s rhetoric give racists “permission to do it in an overt way.”

Biden/Bottoms 2020? Can you hear the LGBTQ community going wild, already??