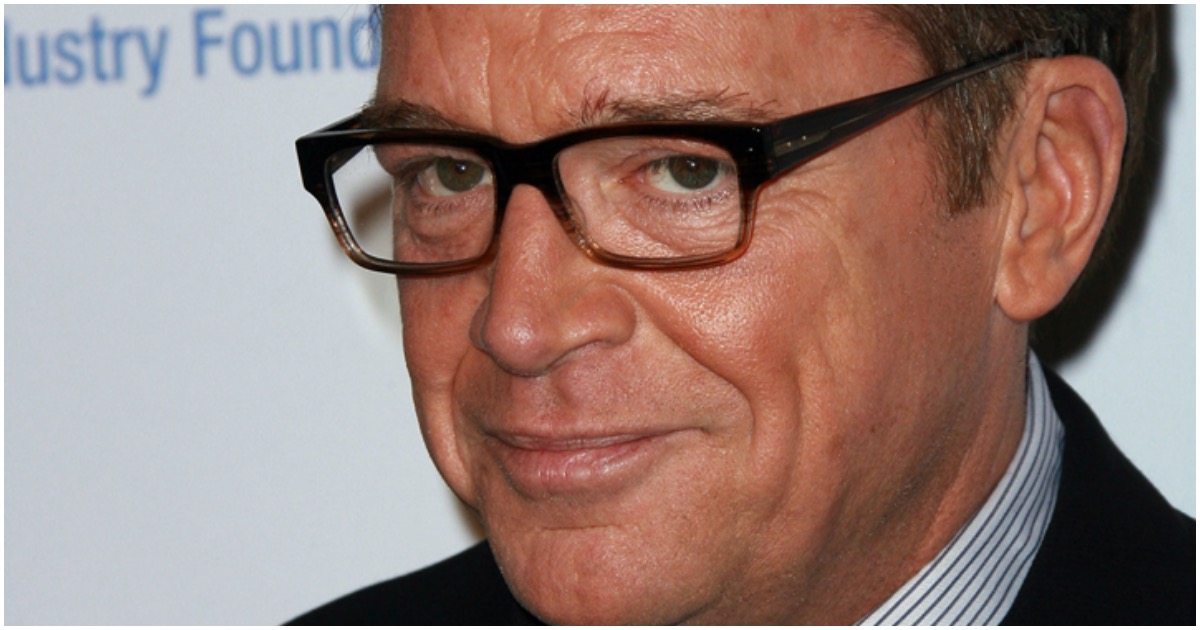 There’s nothing more beta than an Obama-voting liberal male. These are the type of “men” who were given too much attention as kids and never fully developed into adults.

Tom Arnold wants all of those guys to stand up to President Trump’s “misfit tools” with their “dad’s hunting rifles.”

2nd Amendment is for everyone including black men with long guns but it's fucking time for us white liberal men to stand up for our brothers & sisters. Borrow our dad's hunting rifles & go nose to nose with Trump’s gang of misfit tools. Let's do it @robreiner #BlackLivesMatter https://t.co/KIf5OFAp3r

Carl Reiner has badass prop gun collection plus he’s got to have some real guns he & Mel Brooks hid from old days crazy Sid Caesar when they wrote “Your Show of Shows”. Dick Van Dyke is still alive & very active. We asked Betty White. We aren’t MAGA militia so ladies are welcome. https://t.co/SSYLGavD8S

Can you imagine all these liberal men running to their (probably already disappointed) fathers to borrow their guns to fight all these big mean Trump supporters? Their dads will probably take them out back and whoop the sense in them they should have done growing up but failed.

Our MAGA ladies alone could handle you betas

No it’s leftist millennial males, so basically the same thing

arnold is a has-been, or perhaps a never-was and it’s amazing that any “news” organization would actually be interested in anything he had to say. But then again perhaps some investigation into his potential threat should be investigated as he seems to be inciting violence.

He is nutter than Joe Biden.

Silly Bastard needs to be dragged by one Trump’s mis-fit Off-Road Trucks……!