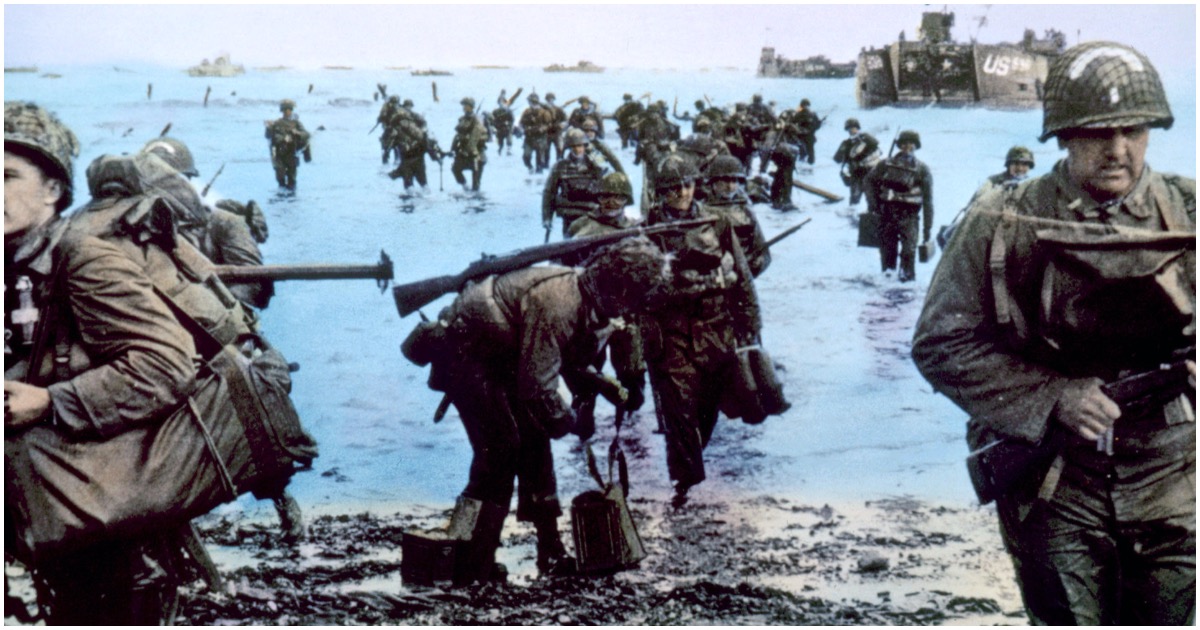 Joe falsely claimed, “We declared our independence on December the 7th. It’s not just D-Day.”

It is an “invasion” of innocent people of American cities by criminals (with cover provided by those that are out there merely “protesting”) and the real Americans must stand up against these criminals and not allow them to force their way upon our country. A big start is to vote their supporting democrat politicians out of office this November.

So antifa fascists are the Nazis – got it….