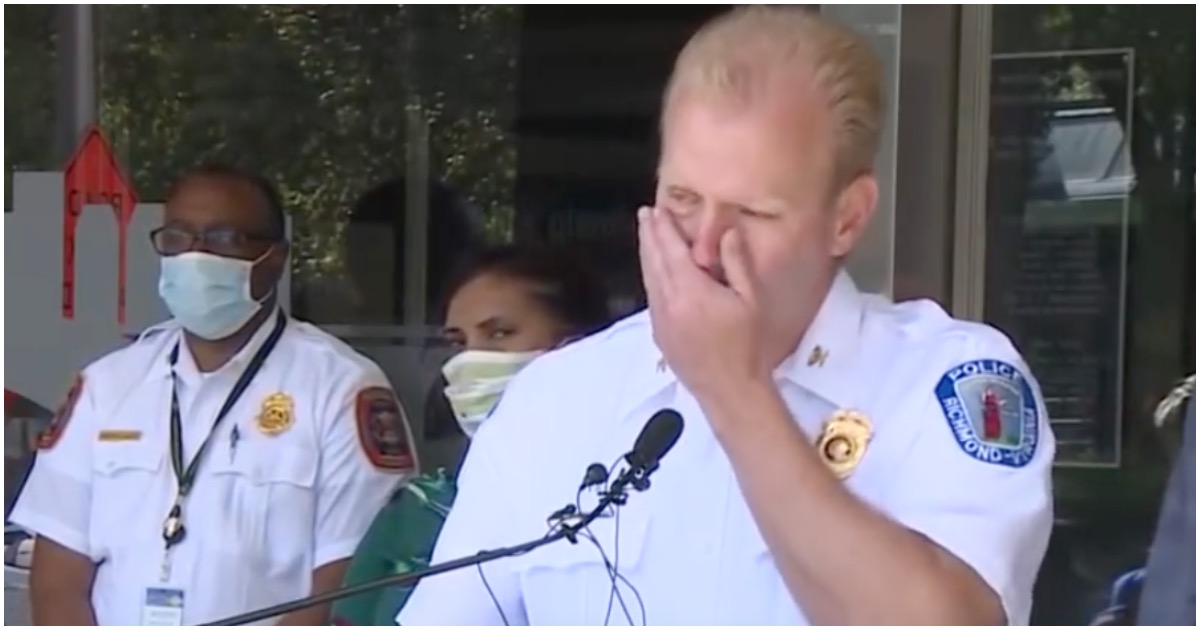 The following article, ICYMI: Rioters Burned Home With Kids Inside, Then Blocked Fire Fighters From Getting In, was first published on Flag And Cross.

Smith said, “One incident that is particularly poignant, that truly illustrates the seriousness of the issues we’re facing. Last night protesters intentionally set fire to an occupied building on Broad Street. This is not the only occupied building that has been set fire to in the last two days. But they prohibited us from getting on the scene. We had to force our way to make a clear path for the fire department. The protesters intercepted the fire apparatus several blocks away with vehicles and blocked that fire department’s access to the structure fire. Inside that home was a child.”

Just happened: a protest in a car run over a group of cops in Buffalo NY…Some of them might be dead

Rioters and looters are on the streets yet again causing chaos despite George Floyd’s family explicitly asking them to stop.

Are we still pretending this rampant criminality is a “protest” against police brutality?

Continue reading: ICYMI: Rioters Burned Home With Kids Inside, Then Blocked Fire Fighters From Getting In ...