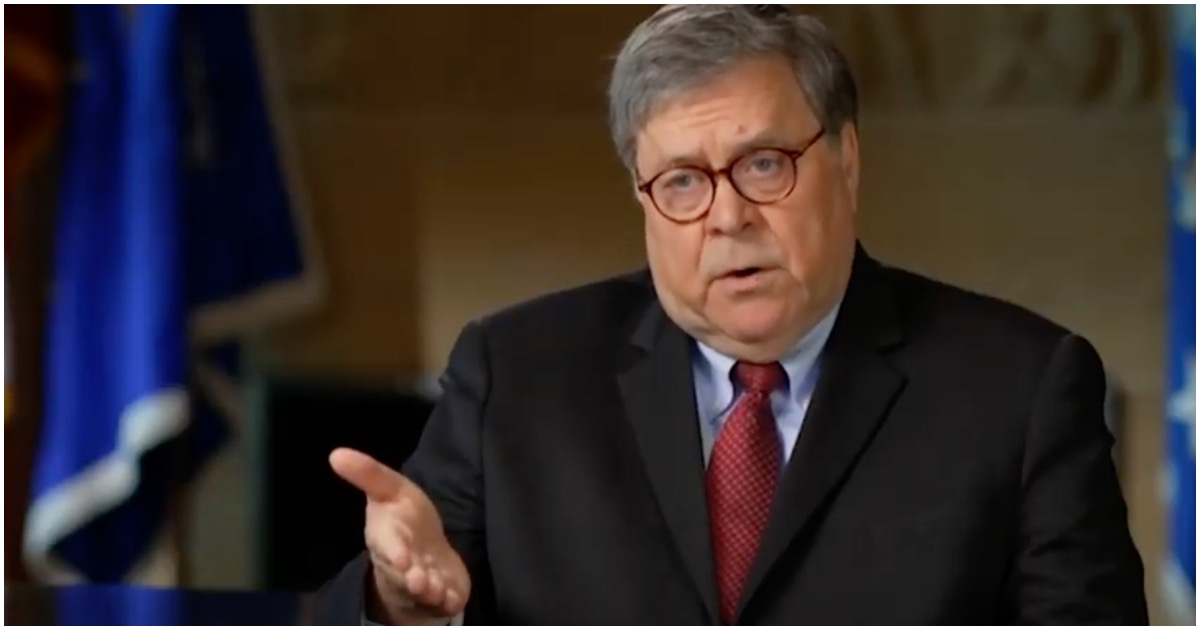 Just imagine, if Mr Floyd had not been killed he would now be in jail, and with all of his existing medical problems would likely have passed away within a few years. But because of a rogue cop kneeling on his neck causing his death, Mr Floyd is now a “national hero”. And then the antifa & blm criminal arm of the democrat political party hi-jacked his death, and aided by a bunch of “protesters” giving the criminals cover, have been allowed by the liberal governors & mayors of those areas to destroy & kill. Doesn’t sound like the America… Read more »