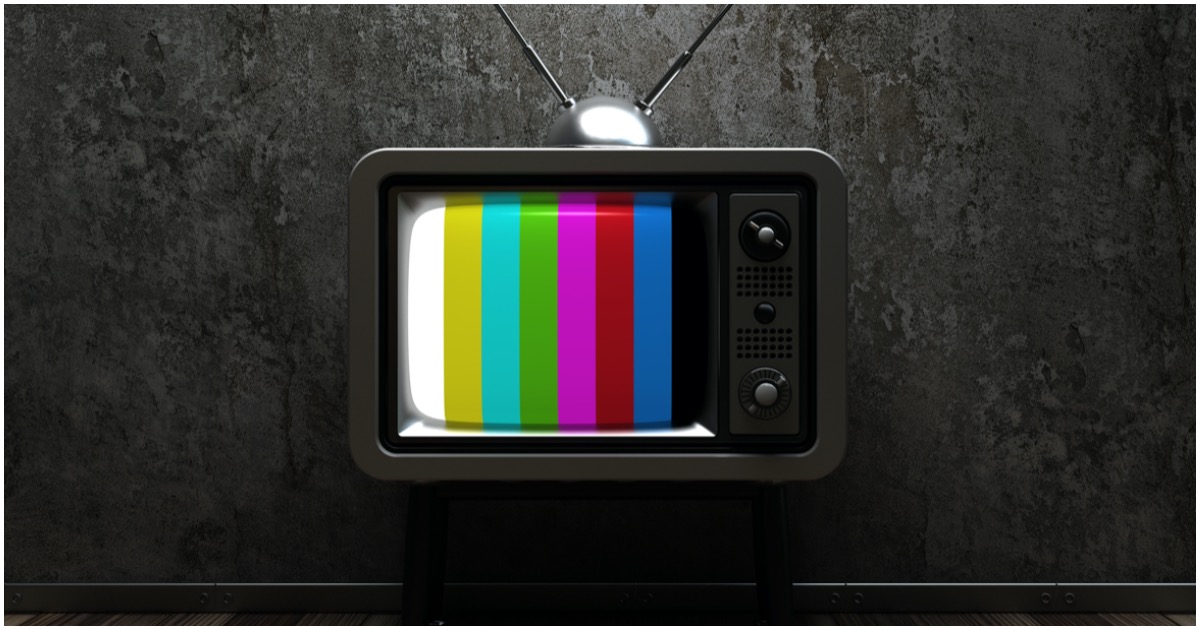 The following article, All TV Shows About Police Officers Should Be Canceled, Says Washington Post Op-Ed, was first published on Flag And Cross.

This article by The Washington Post is the equivalent to arguing for the banishment of cars because of accidents and forks because they make people overweight.

But libs are gonna lib, every hour second of every day.

Amid all the anti-police rhetoric consuming the country right now, The Washington Post’s Alyssa Rosenberg added to the mix by calling for an end to all police shows on television: CSI, Law & Order, Blue Bloods, Criminal Minds, etc.

According to Rosenberg, canceling cop shows would be the best way for the entertainment industry to put their money where their mouth is when issuing statements about race relations and police brutality.

“There’s no question that it would be costly for networks and studios to walk away from the police genre entirely,” Rosenberg writes, as reported by Newsbusters. “Canceling Dick Wolf’s ‘Chicago’ franchise of shows would wipe out an entire night of NBC’s prime-time programming; dropping ‘Law & Order: Special Victims Unit’ and a planned spinoff would cut even further into the lineup.”

Here’s yet another article featuring Antifa wildin’ out.

It’s disturbing, to say the least.

“Shoot yourselves. Suicide is the only way out!”

Middle-age man was maced and beaten by an antifa mob. He was knocked unconscious to the ground. His partner or spouse was trying to protect him as mob still surrounded them. No police. #PortlandProtests pic.twitter.com/eAhrMSEKU1

Man was beaten and maced by Antifa. He wandered off dazed and bloodied and collapsed in a parking lot. No authorities have helped him yet. #PortlandProtest pic.twitter.com/Jq36rhAF22