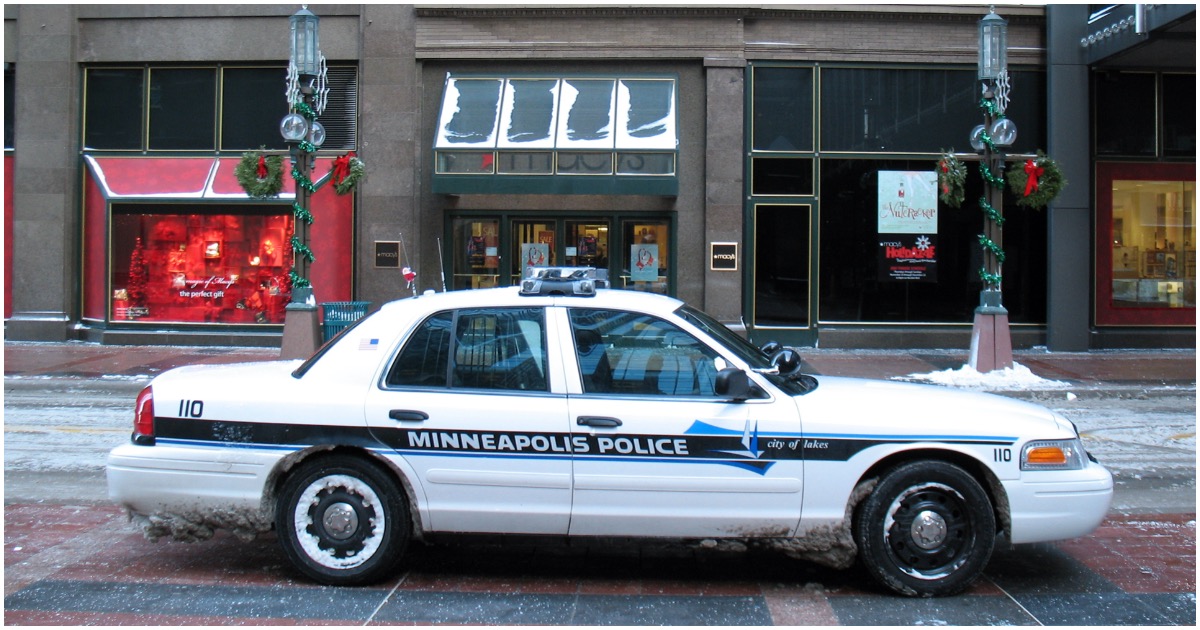 In Los Angeles, upwards of $150 million may soon be diverted from the LAPD.

In Minneapolis, it could get even wilder.

Members of the Minneapolis City Council pledged to “dismantle” the city’s police department in the wake of worldwide protests over the killing of George Floyd.

Council President Lisa Bender joined several other members in promises to drastically change how public safety is upheld in the city.

LOS ANGELES (KABC) — Three Los Angeles City Council members introduced legislation on Wednesday that would reduce funding for the Los Angeles Police Department and shift the funds to other services. The proposal comes amid another day of protests that drew thousands in Los Angeles.

Here’s more riot randomness, for ya…

Is he also proud of his daughter’s “F*CK CAPITALISM” tattoo?

Not to mention her exposing herself on a subway (which I had the unfortunate task of scribbling out) pic.twitter.com/g7yN9avZI6

"I understand what my obligation is to this uniform, but I can’t compromise my humanity." Black officers feel the pain of George Floyd's death while weighing their duty to keep peace during protests. https://t.co/thuWLkcJ9w

Where was the social justice for all the business owners

Who’s lives were destroyed by the shutdown?

They were ridiculed as evil

But now it’s okay to protest?

Such foolishness and stupidity. What will their constituents think when there is no one to call for help?

Can’t they call the muslims, antifa, or the blm criminals? Appears that Minnosota has a ample supply of all of them….

omar has to be the worst congresswoman in the House. What an idiotic nothing to defund the cops, who are you gonna call when people start breaking into your home? She is an IDIOT!! Pandering for democratic votes. Come on people you can’t really be that dumb to re-elect this net-wit. She has made America look like fools

No police, no law, no protection, no Firefighters, EMT’s just crooked politicians. Will we have to fend for ourselves? Let the games begin.

The dumbing down of America. The old west comming soon to a town near you.