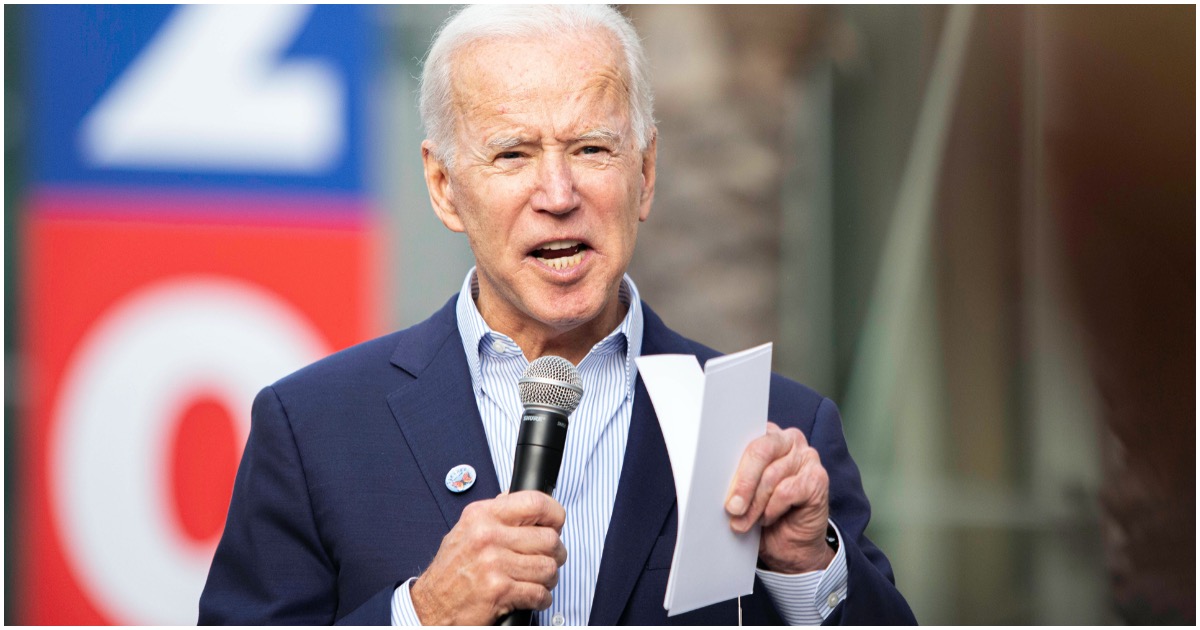 It would appear that the showdown is finally set. In November, America will have a choice between Donald Trump or Joe Biden.

But Biden collected the 1,991 delegates needed to become the nominee after Tuesday’s primaries in seven states and the District of Columbia.

It took several days to tally Biden’s win because several states that voted in Democratic primaries on Tuesday were inundated with mail-in ballots from voters hoping to avoid the spread of COVID-19.

Even though Democratic Gov. Gretchen Whitmer has made herself a subject of controversy in Michigan due to her decision to extend the state’s lockdown orders in the face of mounting protests, reports indicate that she still tops Joe Biden’s shortlist for potential running mates.