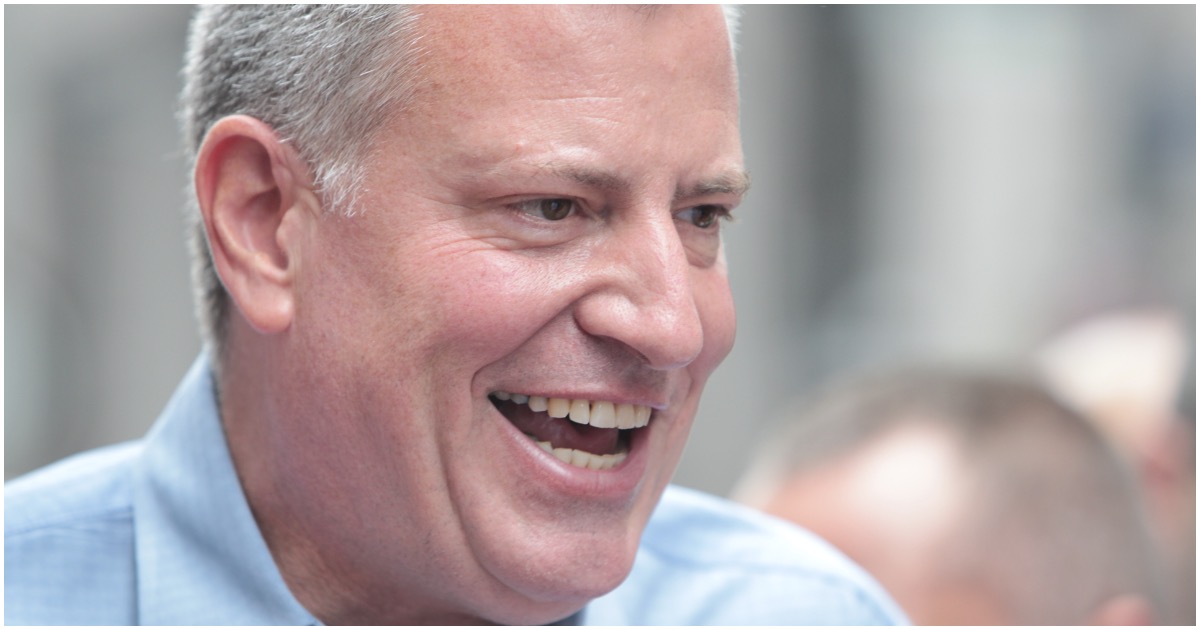 The following article, Thousands Attend Floyd Memorial In NYC, But Mayor Broke Up Jewish Funeral 1 Month Ago, was first published on Flag And Cross.

It’s quite amazing that so many Jews still vote Democrat, considering how hostile most liberals are toward organized religion and the entire nation of Israel.

That funeral was only a month or so ago. On Wednesday, Bill didn’t seem to care that a lot of people showed up to attend a memorial service for George Floyd.

There was no social distancing whatsoever, from the looks of it.

Mayor de blasio sent the Police to break up a Jewish funeral, but this Brooklyn memorial for George Floyd is no problem. No social distancing? Not everyone is wearing masks. pic.twitter.com/opXu7XCdx1

You could argue that a month ago, NYC was in worse shape regarding COVID-19. But can you, though?

Have things changed so rapidly in the big apple, so quickly?

The Covid hoax must be over. Social distancing a thing of the past. It is now safe to pillage for George, you will not be prosecuted.

Yeah, the dem pushed china-virus lockdown to destroy America for political gain wasn’t doing as well as the dem politicians were hoping so time for something new. So, take advantage of the death of a criminal arrested and dying to start the next dem phase of taking complete control of the country if they can destroy President Trump.