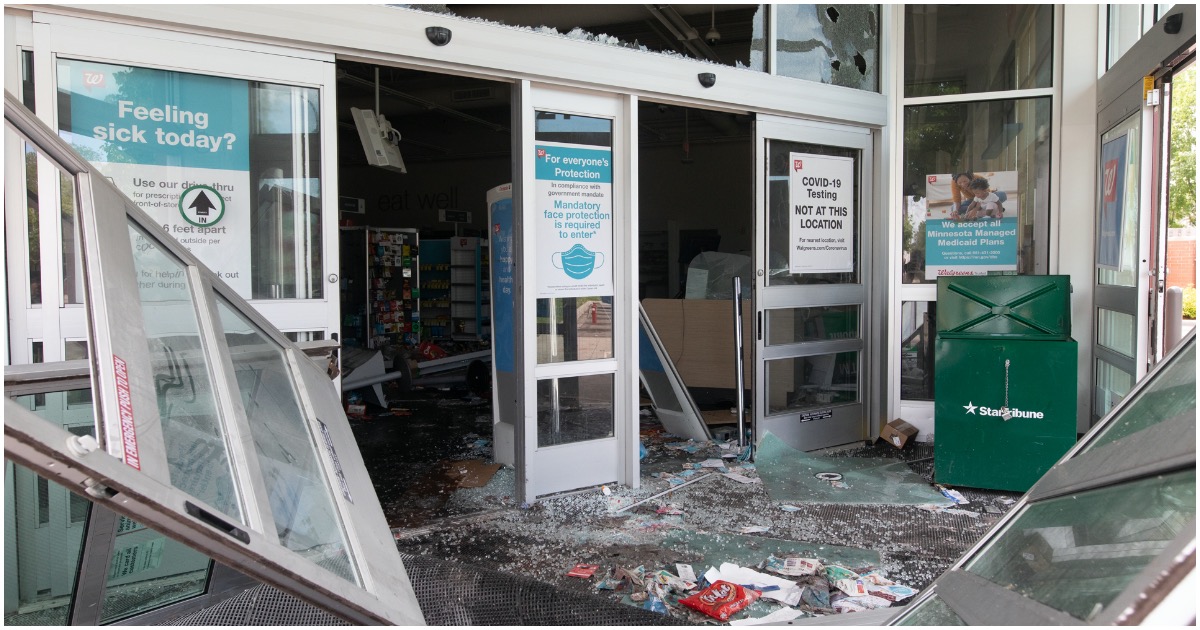 The following article, GOP Lawmaker: Trump Should Revoke Benefits of People Arrested for Looting During Riots, was first published on Flag And Cross.

Every single rioter and looter needs to be punished in some way. They have destroyed their communities for what? What point do they think they are making?

The president should “revoke” coronavirus assistance to anyone arrested for looting, an official has suggested.

Borelli noted, “It is unfair and unacceptable that people who are furloughed from retail stores are receiving the same supplemental benefit as those who are smashing and looting retail stores and I hope this can be addressed immediately.”

We are ALL outraged by George Floyd’s horrific, agonizing death. If the looters and thugs of Antifa get their way, a good man will have been murdered twice.

Whoopi Goldberg To Looters: ‘You Need To Stop Because You’ve Destroyed Too Many People’s Dreams’ https://t.co/G8b3xUjyfG

Looters hit an art gallery on Melrose Avenue, LA. The street was previously hit two days ago. There's no end in sight to these peaceful protests. pic.twitter.com/mgRYCJLZLP

“New York City police chief Terrance Monahan said "just about all" of the looters arrested will be released without bail.” https://t.co/RvOOkIFOxV