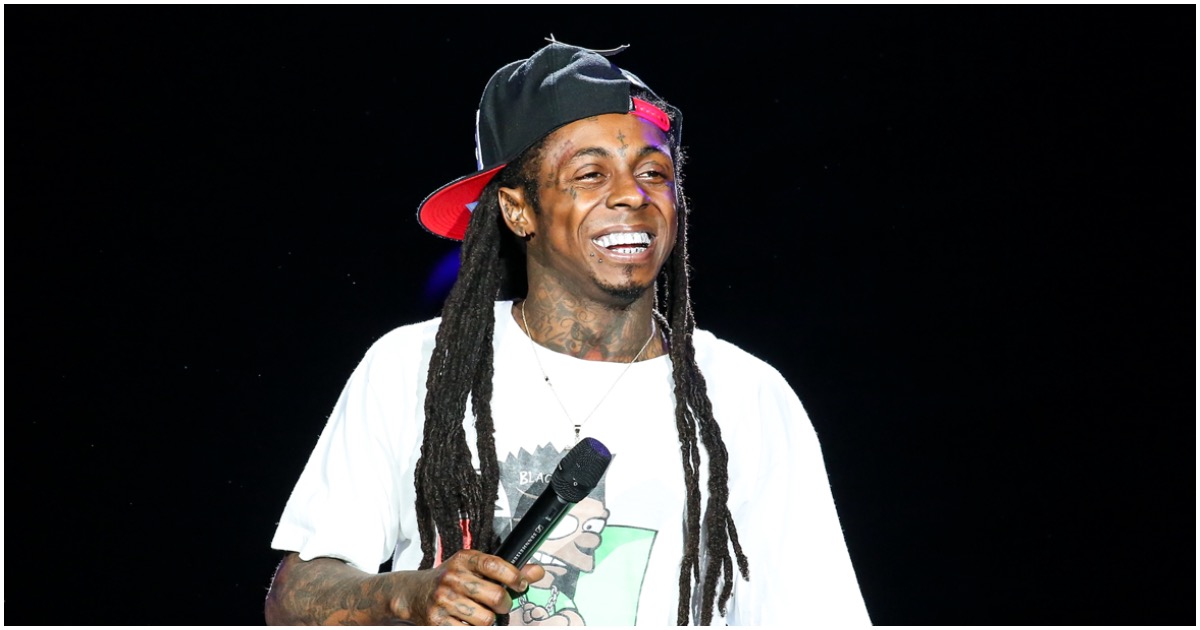 The following article, Rapper Lil Wayne: We Shouldn’t Blame All Cops or ‘Entire Race’ for the Death of George Floyd, was first published on Flag And Cross.

Rapper Lil Wayne is a very smart man. Some people may not be able to see past the crude lyrics in his music, the tattoos that cover roughly his entire body, or the constant weed smoking and sizzurp-drinking. But underneath all that is a college-educated, self-made multi-millionaire who accomplished the American dream.

If my memory serves correctly, I even believe Weezy said he wanted to be a lawyer if the entertainment industry didn’t pan out.

Check out his thoughts on the George Floyd protests, via Daily Wire:

As riots continue to rage across the country, leaders in the African-American community are stepping up to condemn the violence and ask for peace.

Rapper Lil Wayne was perhaps the most prominent voice to speak out against the violence, saying during an Instagram Live segment with fellow rapper Fat Joe that people shouldn’t blame the “entire [police] force” or an “entire race” when something like this happens.

Wayne, born Dwayne Carter Jr., said: “I think when we see these situations, I think we also have to understand that we have to get very specific. We have to get so specific and what I mean by that, we have to stop viewing it from such a broad view, meaning we have to stop placing the blame on the whole force and the whole everybody of a certain race or everybody with a badge.”

22-year-old Italia Marie Kelly was murdered by a fellow protester in Iowa. Here’s her sister. THIS is the result of these “protests.” pic.twitter.com/NCWjbSrCXw

Guy tries to light fireworks at protest. Instead he gets reverse housecalled!pic.twitter.com/9oIr27sLnn

Secretary @EsperDoD and CJCS Milley need to testify before the Senate immediately. The American people deserve to understand what role the @DeptofDefense played in the Lafayette Square attacks on protesters just so Trump could have a photo-op.

I’ve been to peaceful protests. No buildings were burned. No stores looted. No bystanders murdered. Know why? Because by definition that stuff doesn’t happen at a peaceful protest. Stop pussyfooting around this. These “protests” should be condemned. Totally. In their entirety.

I just watched the video of Captain David Dorn laying in cold blood on the sidewalk in St. Louis.

No one helped him. No one called for help.

He was killed over a TV! A TV!

Why is there no protests over his death? Why are there no calls for justice?!

Continue reading: Rapper Lil Wayne: We Shouldn’t Blame All Cops or ‘Entire Race’ for the Death of George Floyd ...