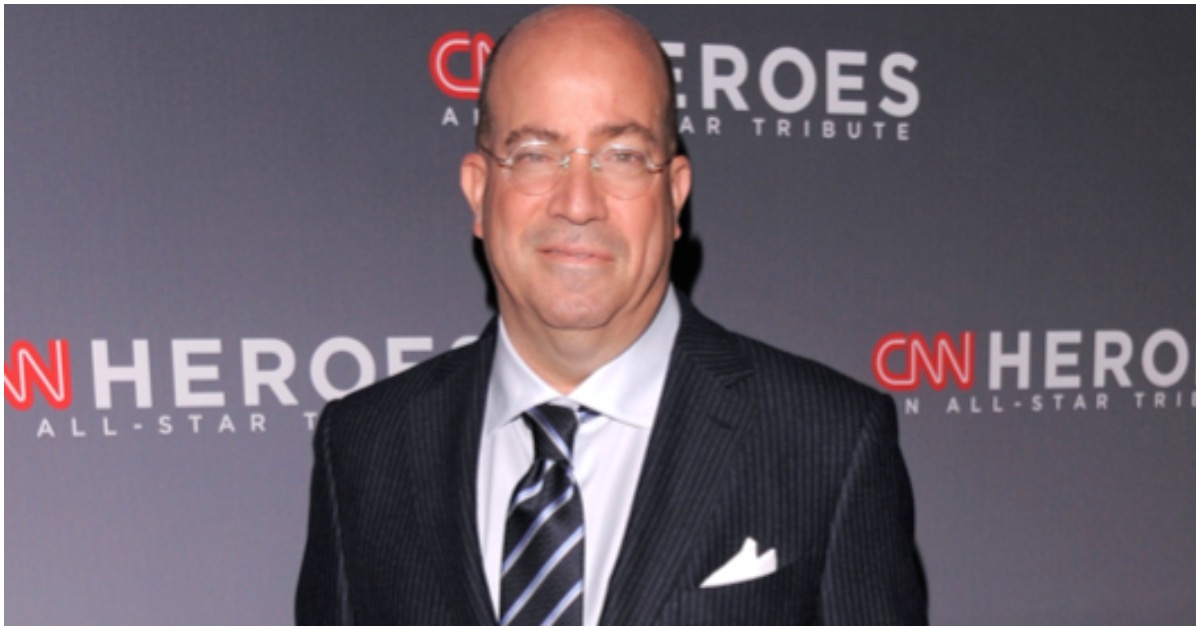 The following article, CNN President Jeff Zucker Implies He May Run for Mayor of New York City (Details), was first published on Flag And Cross.

If you want to claim that your network is fair and balanced and you only report the facts, then the president of the network shouldn’t be caught on video telling employees to push impeachment stories regarding President Trump (more on that below).

Then again, CNN hasn’t been a reliable news source for a long while now and ratings drive that point home on a regular basis.

During an interview with Ben Smith of Buzzfeed News several years ago, CNN President Jeff Zucker entertained the idea of entering politics in the future, albeit without a specific position in mind. But now, over seven years into his tenure as an executive at the news agency, Zucker teased in another interview with Smith that he’s open to running for mayor of New York City.

As The New York Times reports, Smith asked Zucker whether he would consider running for mayor in 2021, when term-limited Democratic mayor Bill de Blasio will be through with his final full year in office.

Zucker said, “New York City is going to need a very strong mayor in the aftermath of this, and I always like a challenge.”

Not long ago, James O’Keefe of Project Veritas unveiled what just might be one of his most jaw-dropping video to date. And CNN can’t be thrilled about it.

After all, it exposes their blatant anti-Trump, anti-conservative bias – and it comes straight from the head honcho.

One of CNN's employees says Zucker has a "personal vendetta against Trump"pic.twitter.com/nu8fkfsXDk

I’d like to introduce CNN whistleblower Cary Poarch, who secretly recorded his colleagues for months. We’ll be uploading clips all day and night. Says Poarch, “I did’t see any other option…I decided to wear a hidden camera to expose the bias” #ExposeCNN https://t.co/kDe3HDdX2r pic.twitter.com/lcIXgY9BPW