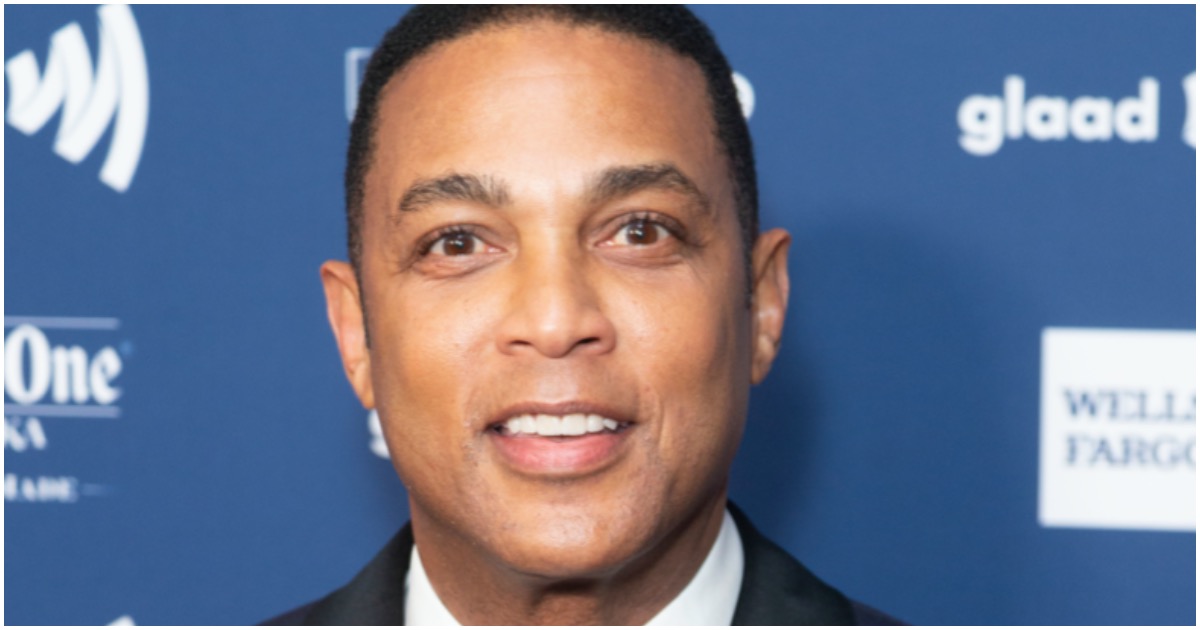 CNN’s Don Lemon is easily one of the biggest liars on television. In the era of Trump, that’s saying something. On Monday, Lemon claimed POTUS was “declaring war on Americans.”

Because that makes sense, huh?

CNN Tonight host Don Lemon continued to foment division and hatred Monday night for people who disagreed with him and CNN, declaring after President Trump’s address to the nation that America’s “teetering on a dictatorship” and “declaring war on Americans.”

As if to signal that he’s set on more violence, Lemon warned that Trump’s “playing a very, very dangerous game” as Americans “feel like they are occupied in their own communities by police departments.”

Lemon built up by complaining that the speech he’d spent days demanding Trump give was no more than “a made for television moment,” including Attorney General Bill Barr “survey[ing] the troops” before the speech “to create this moment for the cameras.”

After mocking his phone call with governors earlier in the day and Trump as “sacred,” Lemon let loose by demanding the country to “open your eyes” because “we are teetering on a dictatorship” and “chaos.”

Pelosi and Schumer wrote in their statement, “Across our country, Americans are protesting for an end to the pattern of racial injustice and brutality we saw most recently in the murder of George Floyd.” Here’s what too many Democrats don’t realize. Obama issued statement today simply highlighting the shortcomings of the Democratic Party. The areas where there is the most black violence include Baltimore, Minneapolis, Chicago, and other large cities. Obama, Pelosi, Schumer and the rest of the DNC have focused so heavily on identity politics, and it has spilled out onto the streets. The cities where the violence is… Read more »

This lemon (name sure describer him correctly) character is a total liberal moron. The “war” he claims is the war on anti-Americans presently acting to destroy American’s America.

We declared war on you and your friends a long time ago weirdo!