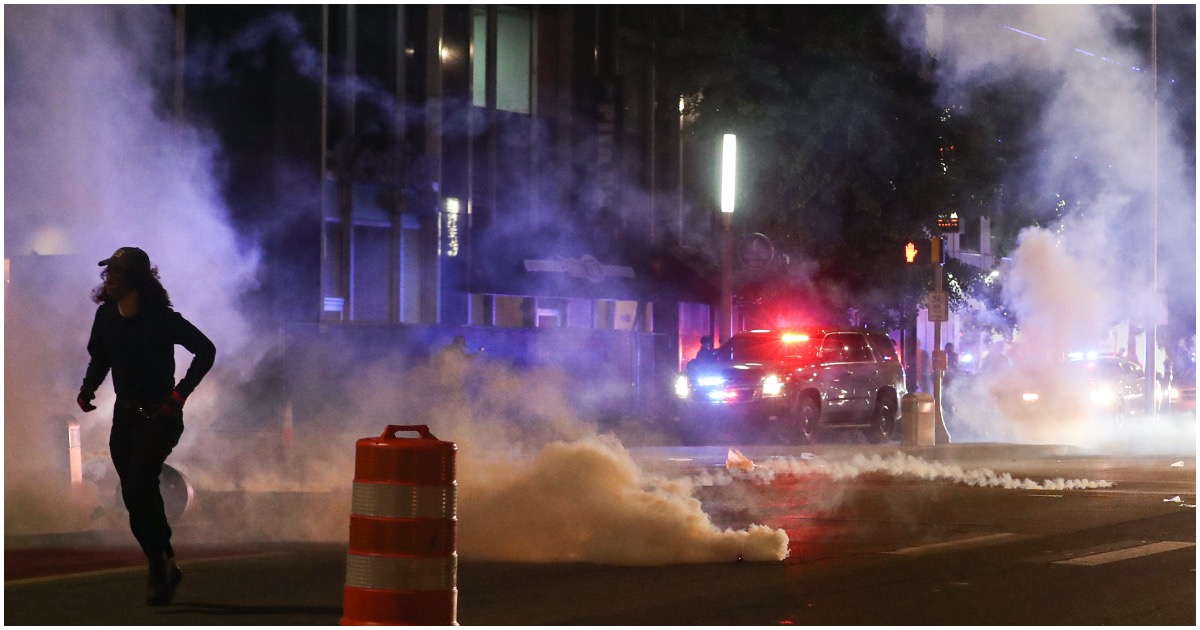 There should be little doubt in the minds of law-abiding Americans that the violent George Floyd “protests” were planned. No question about it.

Even some liberal politicians are seeing the light, at least on this issue.

At least one big-city mayor is now calling on the federal government to investigate what appears to be an “organized” effort to foment unrest and engage in rioting, as security experts in other cities discover evidence that many of the weekend’s violent incidents may have been pre-planned and coordinated.

In Chicago, mayor Lori Lightfoot told media Sunday that she believes there is “strong evidence” of an organized effort to use the weekend’s anti-police brutality protests as a cover for violence, Crain’s Chicago Business reports, and said the city is speaking with at least three Federal agencies about a possible joint investigation.

Lightfoot noted, “There is no doubt. This was an organized effort last night. There were clearly efforts to subvert the peaceful process and make it into something violent.”

The protest in downtown Atlanta is already getting physical, this happened less than 30 minutes ago.

"I was shocked at the force they used," says @NYGovCuomo of protesters in Washington, DC being pelted with rubber bullets.

Cuomo calls the President walking to a nearby church and displaying a bible amid the protests "shameful," saying it was simply "a photo opportunity." pic.twitter.com/BL58rpjjXc

Beautiful moment i though i’d share with you from protesting today twitter. A peaceful beautiful protest look at the pain in her voice pic.twitter.com/r4bgixzmkS

The U.S. protests have spread to Australia with hundreds of people rallying in Perth. @sunriseon7 pic.twitter.com/CCkP09W7yW

US President Donald Trump has threatened to deploy the US military to quell widespread protests against police brutality. He referred to some protests as 'acts of domestic terror'. pic.twitter.com/YxrNcjJNoi

Pelosi and Schumer wrote in their statement today, “Across our country, Americans are protesting for an end to the pattern of racial injustice and brutality we saw most recently in the murder of George Floyd.” Here’s what too many Democrats don’t realize. Obama has also issued statement today simply highlighting the shortcomings of the Democratic Party. The areas where there is the most black violence include Baltimore, Minneapolis, Chicago, and other large cities. Obama, Pelosi, Schumer and the rest of the DNC have focused so heavily on identity politics, and it has spilled out onto the streets. The cities where… Read more »

“The chicago liberal mayor said that”? Now that is surprising and totally unexpected coming out of that liberal socialistic controlled city. Is there hope indicated here? Nah, doubtful, must be a mistake.