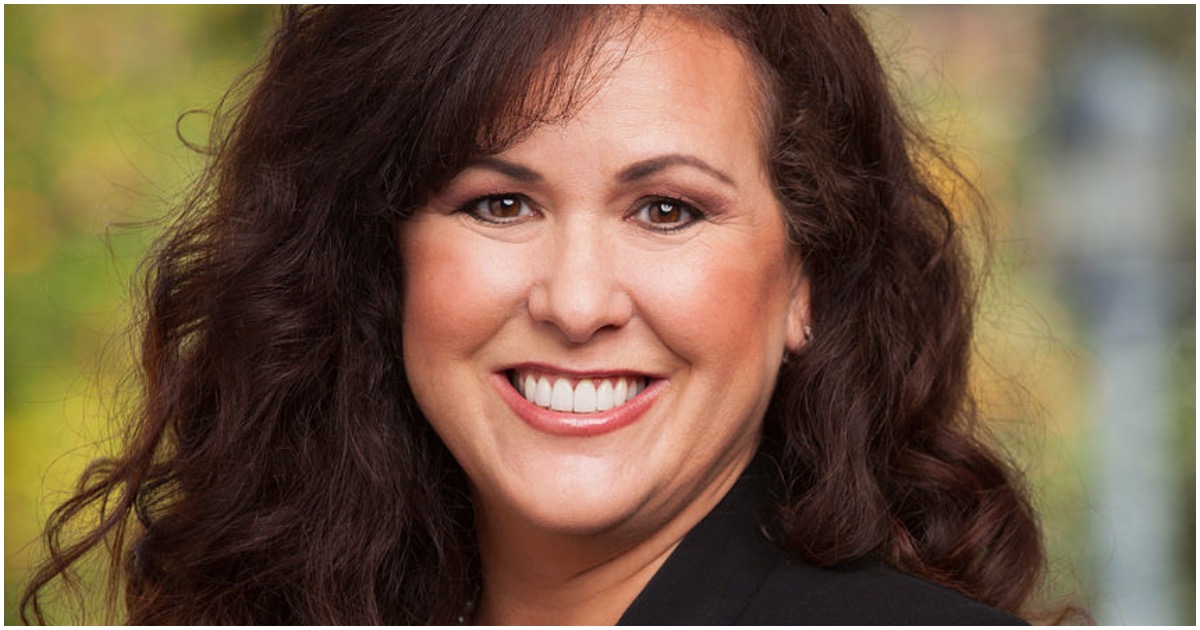 At a pro-Elizabeth Warren event in San Diego, California, a group of protesters showed up to demonstrate against Warren-backer and California Assemblymember Lorena Gonzalez (D-San Diego) for authoring AB5, a disastrous labor law that has essentially declared war on the state’s gig worker economy.

During the event, Gonzalez can be seen delivering a speech, but she momentarily seems to lose her train of thought as the group of protesters shift around and the audience breaks into a chatter. Amidst the pause, someone in the audience can be heard shouting “F*** Donald Trump.”

Gonzalez takes the opportunity to blare the phrase back into the microphone: “F*** Donald Trump!” As Gonzalez regains support, protesters break out in chants condemning the labor law, repeatedly shouting “Repeal AB5,” as the lawmaker’s supporters boo them.

.
Freelancers showed up a an @ewarren event w/@JulianCastro in Barrio Logan & she confused us with Trump supporters!
I mean we had BIG SIGNS saying #fixAB5 & #freedom2freelance .
She must have been quite confused cause she even yelled “F*ck Trump!”

Socialism has failed so badly in Venezuela that people are forced to fend for meals from garbage trucks. They also look for drinking water from sewers.

Not only is Warren not likable but she’s simply a bore. Nobody cares what she has to say.

Now, come on. This is no surprise but is merely every day being a democrat/liberal/socialist, as they politic to require others to fund the socialistic lifestyle they wish for.

And this big fat PIGGY, California Assemblymember Lorena Gonzalez (D-San Diego), cried F**K ME, (but nobody would, she would have to pay them) all the way home! Your typical DEMOCRAT!