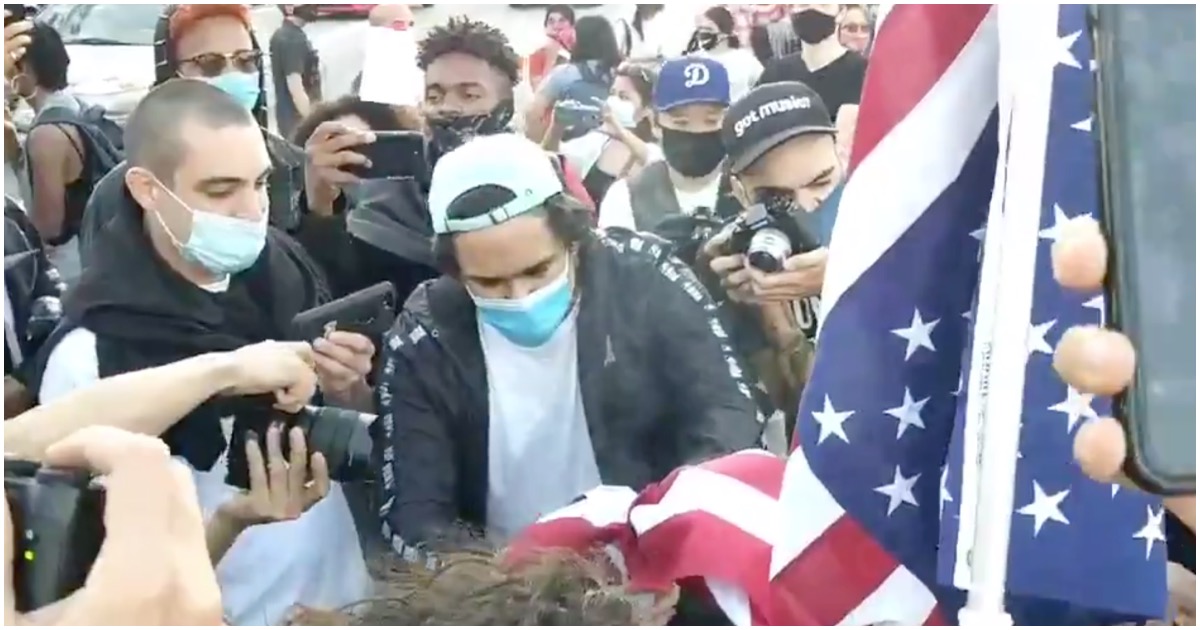 BLM mojado’s matches were too greasy to start a fire….!

Lucky thing for those criminals that they didn’t burn a mexican flag instead, would have been lynched…