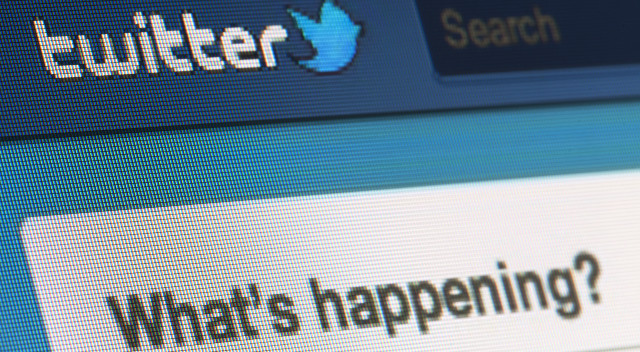 Twitter continues to go at it with President Trump, even after he signed an executive order that labeled social media platforms as publishers, thus opening them up to lawsuits over silencing opinions. The White House poked Twitter and basically dared them to put a warning label on the president’s tweet concerning the violence in Minneapolis over the death of George Floyd for a second time.

One would think that Twitter would get the message, but they aren’t. Guess they’ll have to get sued a bunch and lose a lot of money before they finally understand that folks, especially the president, aren’t going to take the censorship anymore.

“These THUGS are dishonoring the memory of George Floyd, and I won’t let that happen,” the tweet read. “Just spoke to Governor Tim Walz and told him that the Military is with him all the way. Any difficulty and we will assume control but, when the looting starts, the shooting starts. Thank you!”

Twitter didn’t remove the tweets posted by the White House and from Trump’s account, but they are hidden and require users to click an arrow in order for them to be seen. There is a message placed over the tweets that says:

As you can see, liberals are truly all about using social media platforms to help silence the voices of conservatives, which is why the battle that Trump is now fighting against Big Tech is so, so important. Keep an eye on this, folks. It has a pretty big impact on your life.