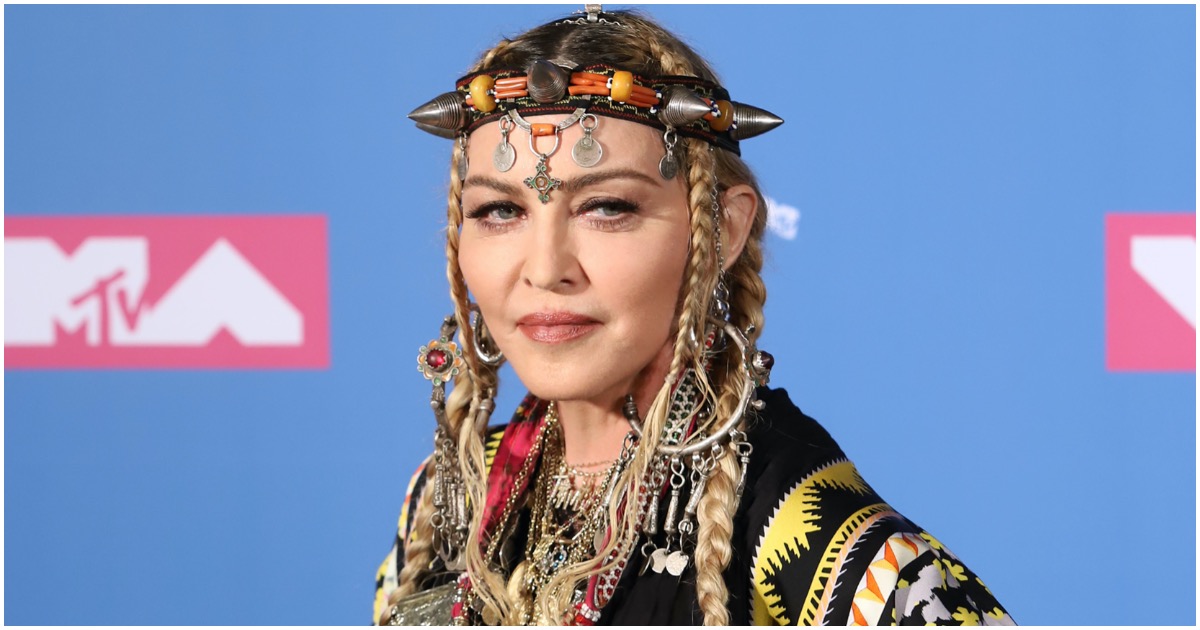 The following article, Madonna: America Is Racist So ‘No One Should Be Allowed to Carry A Gun. Most Of All Cops’, was first published on Flag And Cross.

The “Material Girl” is absolutely “Like A Virgin” when it comes to politics – she’s not very experienced. Madonna knows next to nothing about what makes the United States the greatest country that ever existed, despite accomplishing the American dream and becoming richer than she could’ve ever possibly imagined.

Continue reading: Madonna: America Is Racist So ‘No One Should Be Allowed to Carry A Gun. Most Of All Cops’ ...

Madonna obviously has no idea. Racism lives in many hearts and in all countries.
Guns have nothing to do with racism.
Madonna follows Satan and I would never listen to her.

Disarm the Old Hags Security at her next Gig….! Let the Hag defend herself…..!

And does that include the armed security that always accompanies madonna??