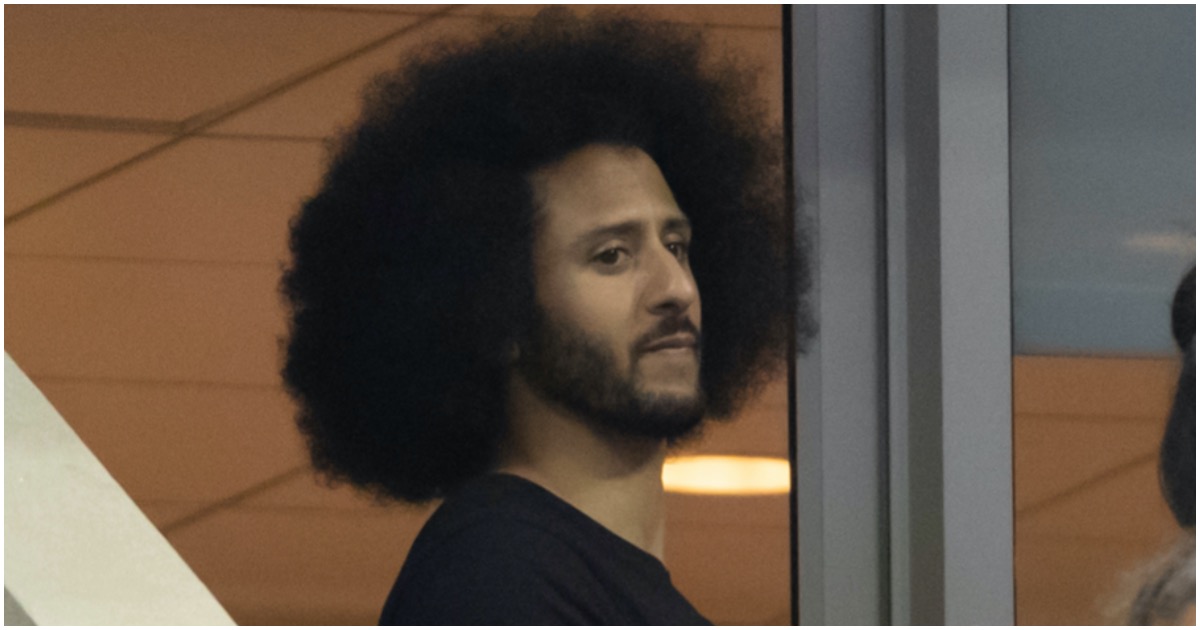 The following article, Kaepernick on Death of George Floyd: ‘Civility Leads to Death’ – ‘We Have the Right to Fight Back!’, was first published on Flag And Cross.

In light of the death of George Floyd in Minnesota, rioters took to the streets to loot. At least one person has been shot dead by the owner of a pawn shop.

As one might expect, former NFL quarterback Colin Kaepernick gave his two cents on the situation.

According to Kaepernick, “civility” is leading to “death,” which means “the only logical reaction” is to “revolt.”

When civility leads to death, revolting is the only logical reaction.

The cries for peace will rain down, and when they do, they will land on deaf ears, because your violence has brought this resistance.

We have the right to fight back!

All four officers involved in the arrest have been fired, and the FBI and state law enforcement officials are conducting an investigation into Floyd’s death.

The 3rd precinct is being destroyed pic.twitter.com/ZuvhSJu8sW

Much of crowd calling for PEACE pic.twitter.com/OQ28gZKK3i

At my request, the FBI and the Department of Justice are already well into an investigation as to the very sad and tragic death in Minnesota of George Floyd….

….I have asked for this investigation to be expedited and greatly appreciate all of the work done by local law enforcement. My heart goes out to George’s family and friends. Justice will be served!

Continue reading: Kaepernick on Death of George Floyd: ‘Civility Leads to Death’ – ‘We Have the Right to Fight Back!’ ...